Andrei Aliaksandrau was detained in a criminal case, started by Minsk city department of the Investigative Committee,  said Aliaksandrau's lawyer.

Andrei Alexandrov is a suspect under Art. 342 of the Criminal Code of the Republic of Belarus "Organization and preparation of actions that grossly violate public order, or active participation in them." 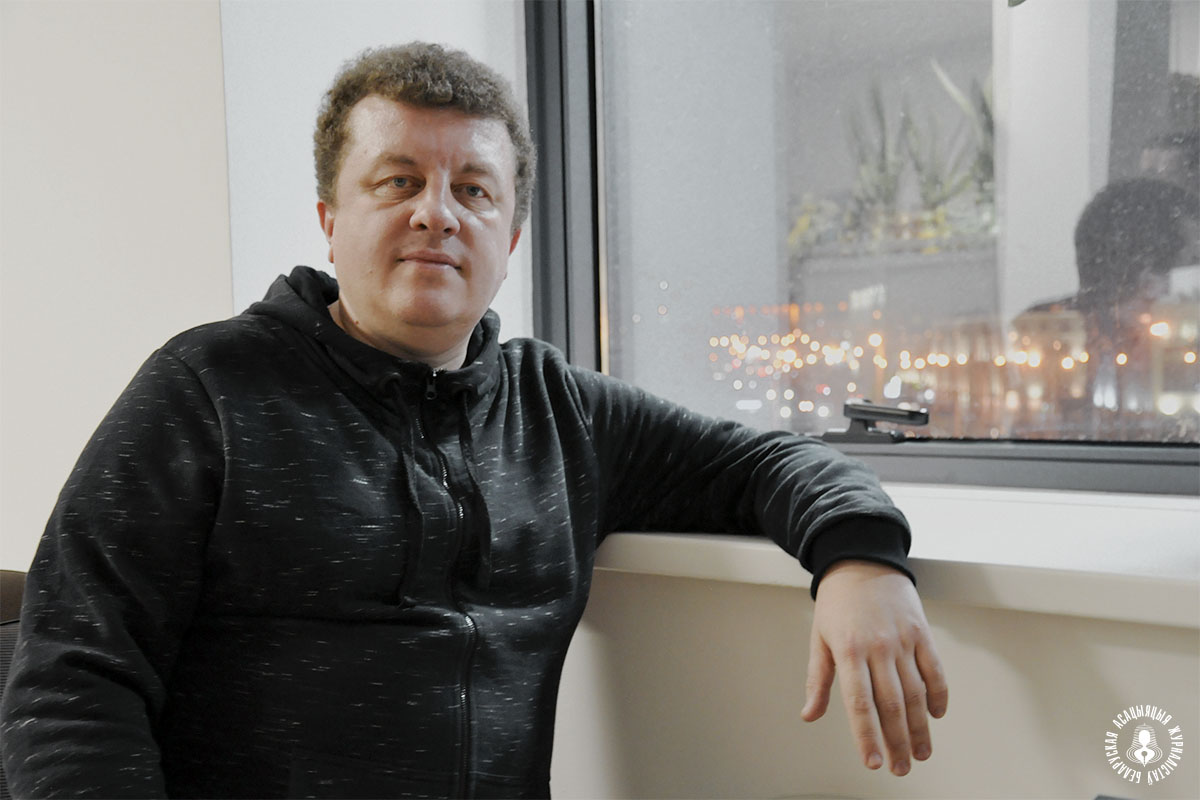 Andrei Aliaksandrau stopped returning the calls on January 12th. He was "found" on January 13 in the Kastrychnitski police department of Minsk.

His girlfriend was detained, too. She was reported to be found in Akrestsina jail.

Andrei Aliaksandrau was born in 1978, in Nizhny Tagil, Russia. He spent his childhood in Pastavy, in the north of Belarus. He's got a BA in history and philology from Polatsk State University, and an MA in media management from the University of Westminster in London.

In 2009-2012 Aliaksandrau was deputy chairman of the Belarusian Association of Journalists. Later he worked with Index on Censorship and Article 19.

In 2015-2018, Aliaksandrau served as Deputy Director of the BelaPAN news agency.

He is the founder of the Internet project journalby.com.