Minsk, 7 September. A criminal case has been opened against another journalist as the authorities’ crackdown on independent media outlets shows no signs of abating. 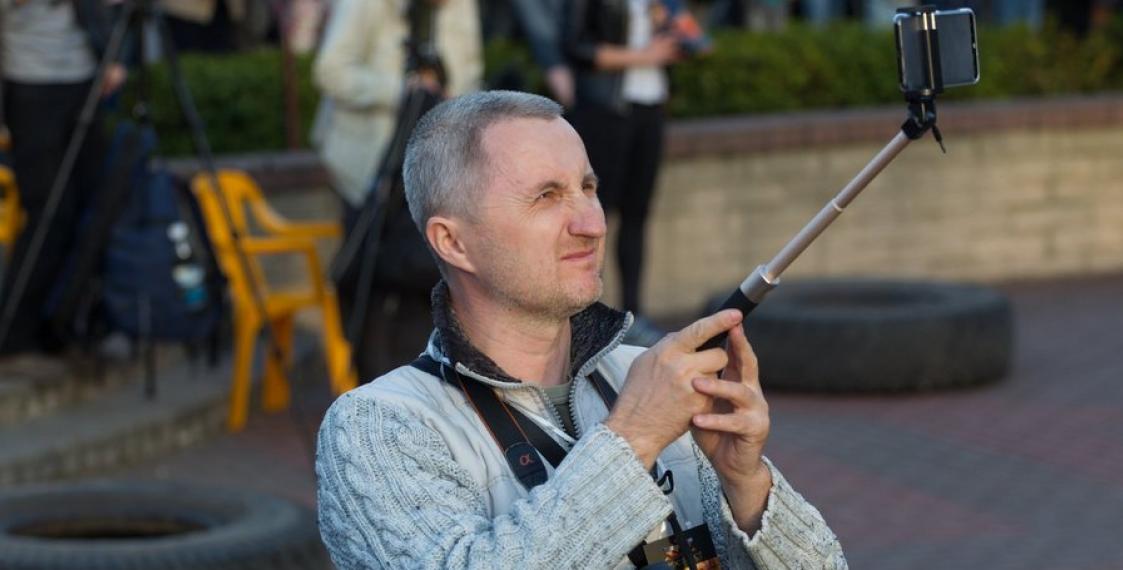 Andrej Kucharčyk, editor in chief of the local news website Virtual Brest, has had criminal proceedings instituted against him on a charge of insulting an official, an offense penalized under the Criminal Code’s Article 369, Voĺha Čamadanava, spokesperson for the interior ministry, reported on Tuesday.

According to Ms. Čamadanava, the 48-year-old Kucharčyk created a chat on the Telegram messaging app where he distributed extremist content and posted insults targeting members of the House of Representatives.

In other developments, law enforcement officers on Tuesday raided the Minsk apartment of TV presenter Kaciaryna Pytlieva, who is currently staying abroad. Ms. Pytlieva said in a Facebook post that the door to the apartment had been broken down.

Janina Mieĺnikava, editor in chief of the environmental news site greenbelarus.info, was sentenced Monday to a fine of 2,755 rubels (some $1,100) for allegedly disobeying police orders, reported the Belarusian Association of Journalists (BAJ).

On September 3, Ms. Mieĺnikava had her home searched and was later taken to the Partyzanski district police station, where she was charged under the Civil Offenses Code for allegedly refusing to leave a police car, waving her arms and trying to escape from police officers, the BAJ said. The journalist was put in custody and released after her trial on September 6.