In response to the sentencing of Belarusian journalist Aliaksandr Ivulin to two years imprisonment on Wednesday, the Committee to Protect Journalists issued the following statement of condemnation: 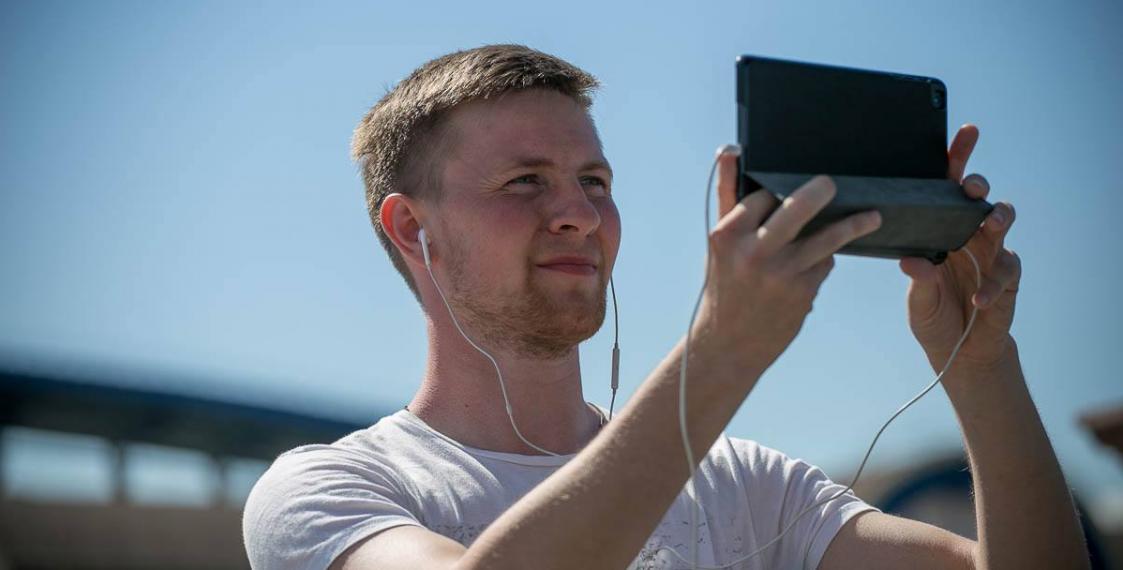 “Belarusian authorities should immediately and unconditionally release journalist Aliaksandr Ivulin and let all members of the press work freely and safely,” said CPJ Europe and Central Asia Program Coordinator Gulnoza Said. “Ivulin’s case shows that authorities will use any excuse to punish members of the press who dare to cover protests or other newsworthy events that the government prefers be kept quiet.”

Ivulin covers soccer for Tribuna, Belarus’s largest independent sports news website, and also runs the soccer-focused YouTube channel ChestnOK, which has about 75,000 subscribers, according to Tribuna director Maksim Berazinsky, who spoke to CPJ in late 2021, and CPJ research.

Berazinsky told CPJ he believed ChestnOK’s interviews with athletes who supported the 2020 protests against Aleksandr Lukashenko, coupled with Ivulin’s popularity on the channel, prompted his June 3, 2021, arrest.

Ivulin was initially sentenced to 30 days in prison for allegedly participating in protests in Minsk that he was covering as a journalist; on his 29th day in detention, authorities declared that he was a suspect in a criminal case, and on July 9 charged him with organizing violations of public order, according to media reports from the time.

His trial at the Soviet District Court in Minsk began on Monday, January 17, 2022, and concluded Wednesday; Ivulin was found guilty of organizing “activities blatantly aimed at disrupting social order” and was sentenced to two years in prison, according to news reports and the Belarusian Association of Journalists, an independent advocacy and trade group.

Belarus held at least 19 journalists behind bars for their work at the time of CPJ’s most recent prison census on December 1, 2021.