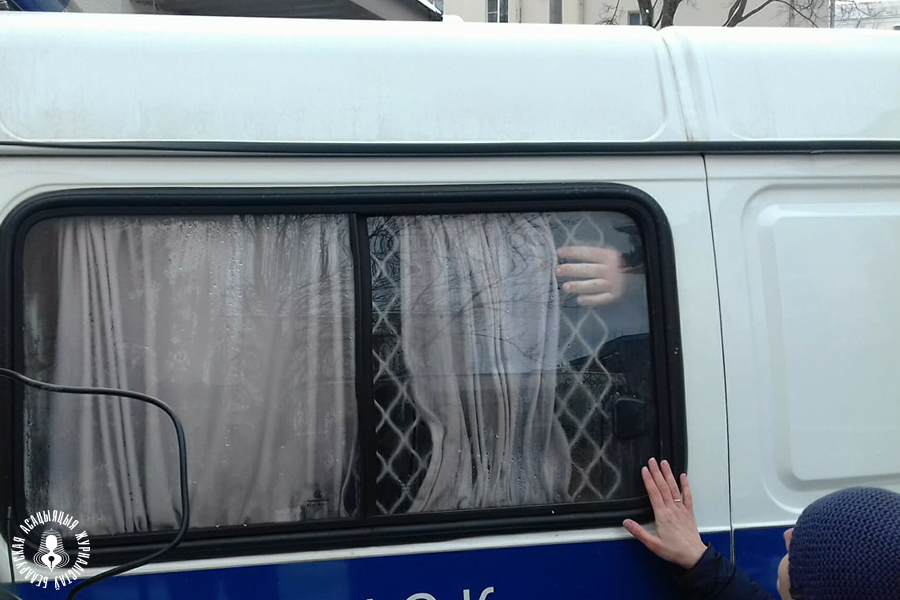 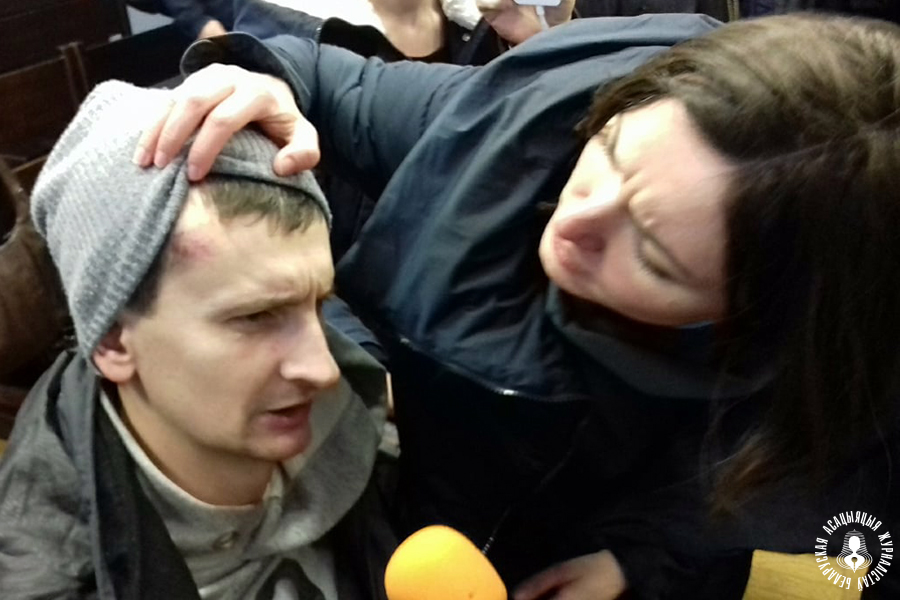 As a result of the court session, the judge Ivan Kastsian ruled to send back the case against the journalist for revision and release the reporter from custody.

It should be reminded that Andrei Koziel was beaten for streaming from a polling station during the local elections in Minsk on the voting day of February 18, 2018. Reportedly, the police attacked the observer and broke a glass door with his head. Andrei was bleeding. However, he was denied medical assistance and taken to custody.

Following the incident, Andrei Koziel is planning to take a record of bodily injuries and appeal against the actions of police officers.

The journalist believes it is a good sign that the case has been sent back for revision, since he is convinced that none of signs of corpus delicti could be found in his actions.

Speaking as a witness, the policeman Uladzislau Bushynski stated in court that Andrei Koziel ‘prevented repeatedly the committee from counting votes, since he was filming the committee’. 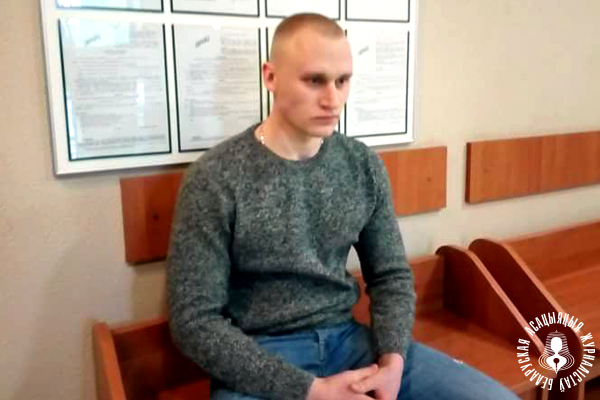 Responding to the attorney’s inquiry, Uladzimir Bushynski noted that he didn’t know the election legislation and fulfilled the demands, voiced by the Chairman of the local election committee. 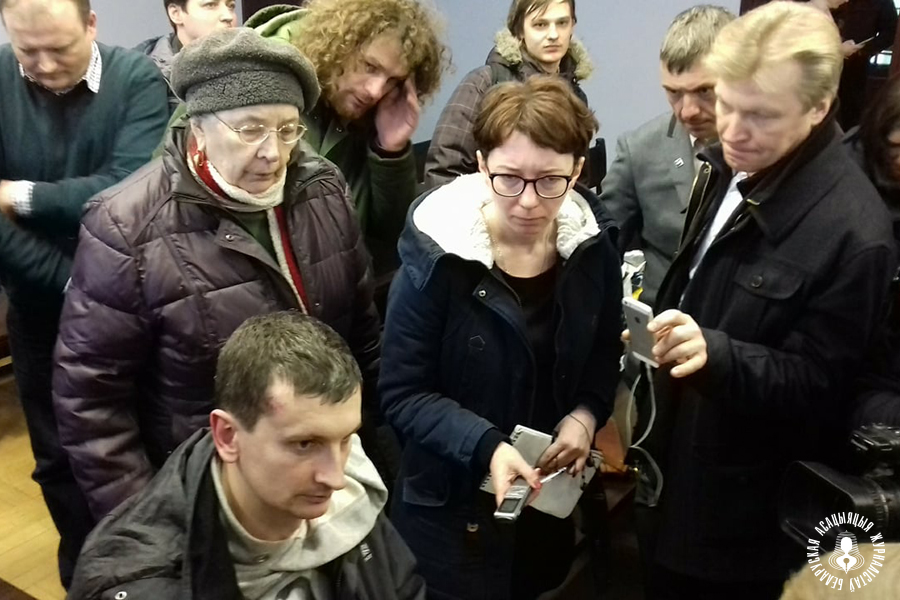 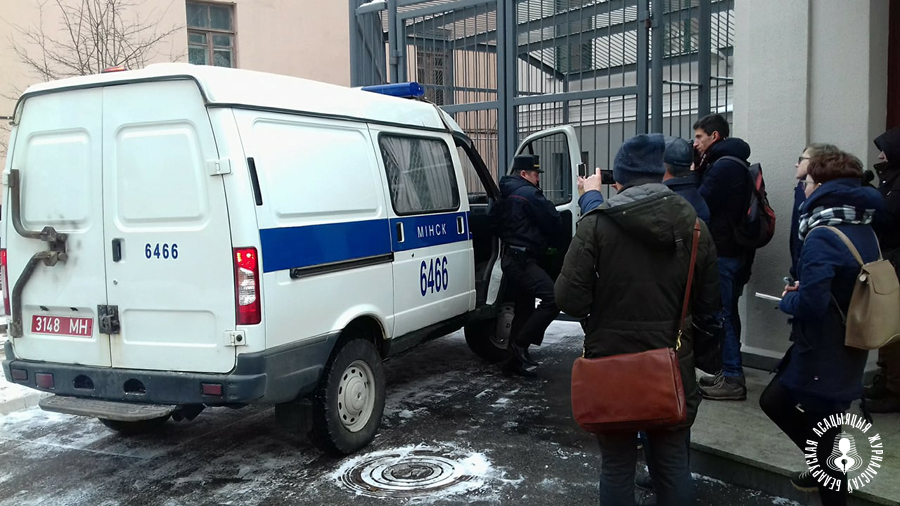