Belarusian authorities should immediately release journalist Siarhei Satsuk and drop all charges against him, the Committee to Protect Journalists said today. 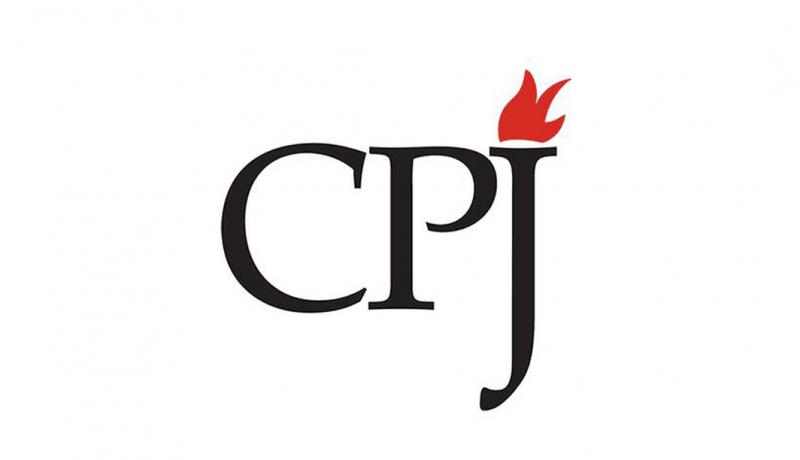 On March 25, officers of the State Control Committee, which oversees the country’s financial investigations, detained Satsuk, chief editor of the Yezhednevnik news website, according to Yezhednevnik and Barys Haretski, deputy head of the Belarussian Association of Journalists, an independent trade group, who spoke to CPJ in a phone interview.

Officers also searched Yezhednevnik’s offices and seized documents, according to a report by the journalists’ association.

Today, the State Control Committee announced on its website that Satsuk remained in detention and that authorities had opened a criminal investigation into whether he accepted a bribe of $5,000. If charged and convicted, the journalists could face up to 10 years in jail, according to the Belarusian criminal code.

Haretski said that Satsuk’s arrest followed Yezhednevnik publishing reports on the COVID-19 pandemic, saying, “authorities want to teach a lesson to all journalists who write about the pandemic, as they hide the information pretending nothing is happening in Belarus and the country is free of coronavirus.”

“Belarusian authorities should not cook up charges of bribery to persecute journalists for their reporting,” said Gulnoza Said, CPJ’s Europe and Central Asia program coordinator, in New York. “Siarhei Satsuk should be immediately released and the charges against him dropped. Authorities must allow journalists to report on the coronavirus pandemic, alleged corruption, and all other topics without fear of imprisonment.”

The journalist’s brother, Alyaksandr Satsuk, denied the bribery allegation, calling it “lies and nonsense” in an interview with the U.S. Congress-funded broadcaster Radio Free Europe/Radio Liberty

On March 23, Satsuk published an editorial criticizing Belarusian authorities’ handling of the coronavirus and alleging that they had disseminated false information on the virus.

On March 26, following his arrest, the Belarussian Association of Journalists published an article that Satsuk had written in case he was arrested, which said that he had previously received anonymous threats telling him to stop reporting and “think about his family and himself.”

Alyaksandr Satsuk also said that the arrest could be retaliation for Satsuk’s investigative reporting into alleged corruption at the Health Ministry.

CPJ called the State Control Committee for comment, but no one answered the call.