On April 12, the Frunzenski district court of Minsk found Aliaksandr Lapitski guilty according to articles 368, 369 and 361 of the Criminal Code of Belarus (public insult against the president, public officials and judges while performing professional duties). 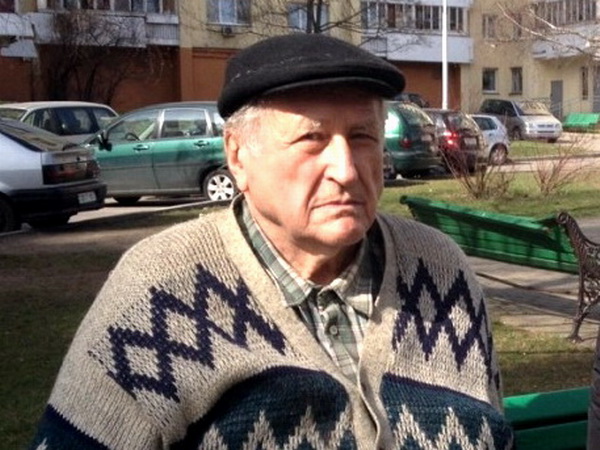 Aliaksandr Lapitski had been sending lots of letters addressed to the president of Belarus, judges and other public officials.

The court exempt him from serving the penalty stating that the 79-year old Minsk city resident accomplished the actions in the state of inadequacy. Lapitski was assigned to psychiatric treatment.

The court also made a special ruling to TUT.by demanding to delete Aliaksandr Lapitski’s e-mail box.

Human rights activist Aleh Volchak, who attended the trial, says that the hearing took very little time – the ruling was issued in a day. He thinks that the decision was ungrounded.

The human rights center Viasna denounced the decision, stating that the citizen had exercised his freedom of speech. The center argues that public officials should not enjoy special protection against defamatory statements as compared to ordinary citizens; also, that personal liberty should not be restricted unless there is real threat to public and individual safety.