Charges pressed against Sophia Sapega who had been detained with Pratasevich

Sofia Sapega has been charged under Article 130 part 3 of the Criminal Code - "incitement of racial, ethnic, religious or other social hatred or discord."

She is facing up to 12 years in prison. 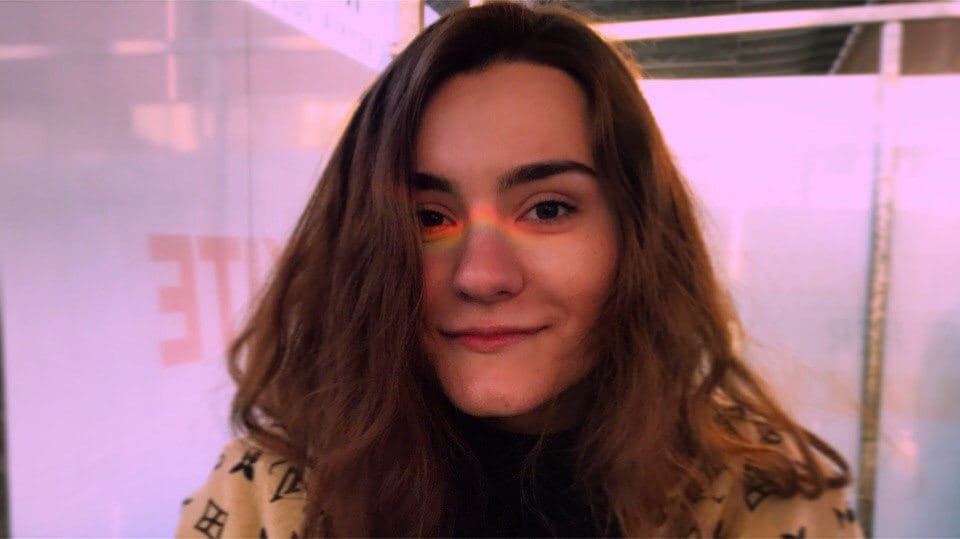 Ms Sapega made a statement from the detention center in Minsk where she said she was an editor of a Telegram-channel publishing personal data of the Belarusian police.

She was arrested together with blogger Raman Pratasevich on May 23. They were on board of a Ryanair plane, en route from Athens to Vilnius that was diverted to Minsk and landed at Minsk airport after a bomb alert that proved false.

Raman Pratasevich and his girlfriend Sophia Sapega were arrested. Protasevich was wanted on a number of charges, including organizing mass riots. He faces up to 15 years in prison.