Chairperson of BT Gets Away with a Violation of Electoral Law

Henadz Davydzka, chairperson of the Belarusian TV and Radio Company, has started work as a proxy for Aliaksandr Lukashenka as a presidential candidate since September 10. However, on September 11 he anchored the program Editors’ Club on TV (broadcast September 13), which is a violation of law, as journalists and media officials are prohibited to report on electoral campaign in the media and are prohibited to host TV and radio programs if they are candidates’ agents. 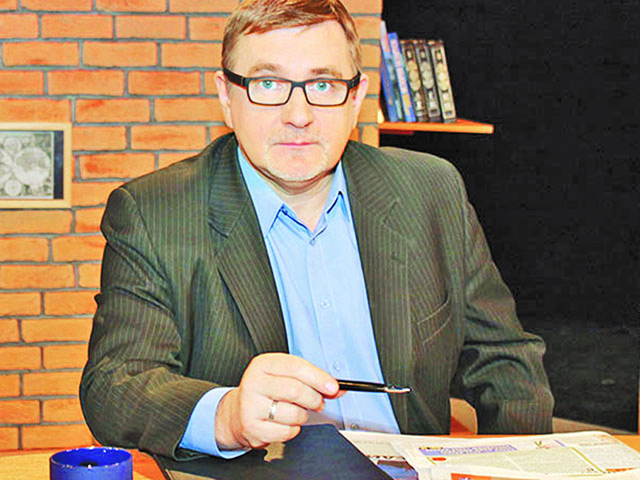 The chairperson of the Central Electoral Committee Lidziya Yarmoshyna registered a complaint against Henadz Davydzka and gave a reprimand to the proxy. However, the action is not exactly what the Electoral Code envisages: if a proxy violates the law, CEC issues a warning to the candidate, two warnings are enough to cancel the candidate’s registration.

The Euroradio addressed the question to Lidziya Yarmoshyna, stating that a reprimand to the candidate’s proxy was not the right measure. The CEC chairperson agreed: “There isn’t such thing in the Code. It is a preventive measure. And do you need that I would shoot him for this?”

Henadz Davydzka says there was no violation: when the program was recorded, he still did not have the proxy’s mandate.