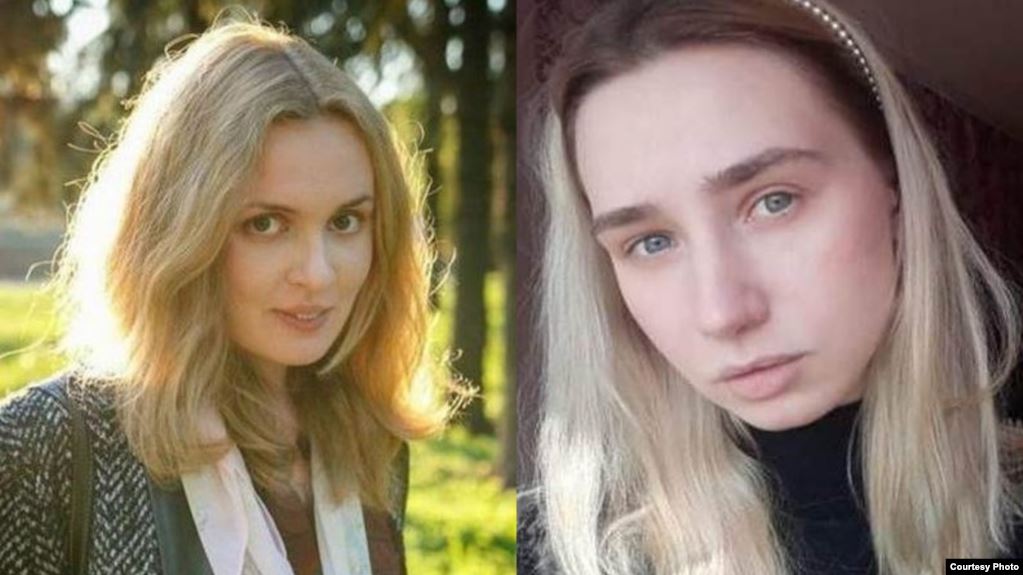 “January 12, 2021, Frunzenski district court of Minsk received the criminal case against Katsiaryna Bakhvalava and Daria Chultsova, charged with committing a crime under article 342 part 1 of the Criminal Code, "- posted Nadzeya Antonik, assistant to the chairman of Minsk City Court.

Andreyeva and Chultsova were detained on November 15 while streaming from one of the apartment buildings located on the 'Square of Changes'. On November 20 both journalists were charged with organizing and preparing activities that severely breach public order. The journalists were sent to Zhodzina pre-trial detention center. The human rights community recognized them political prisoners.

According to Andreyeva's husband Ihar Ilyash, she will be tried in the same hearing with Daria Chultsova. Daria's lawyer has signed a non-disclosure pledge and does not provide any information to the public. Her parents are also reluctant to communicate with the media. However, Chultsova's and Andreyeva's names go together in all available papers, probably indicating that they will be tried at the same hearing.

The journalists shared the same cell during the first week in jail, but then they were sent to different cells and saw each other only once in the corridor of Zhodzina jail.