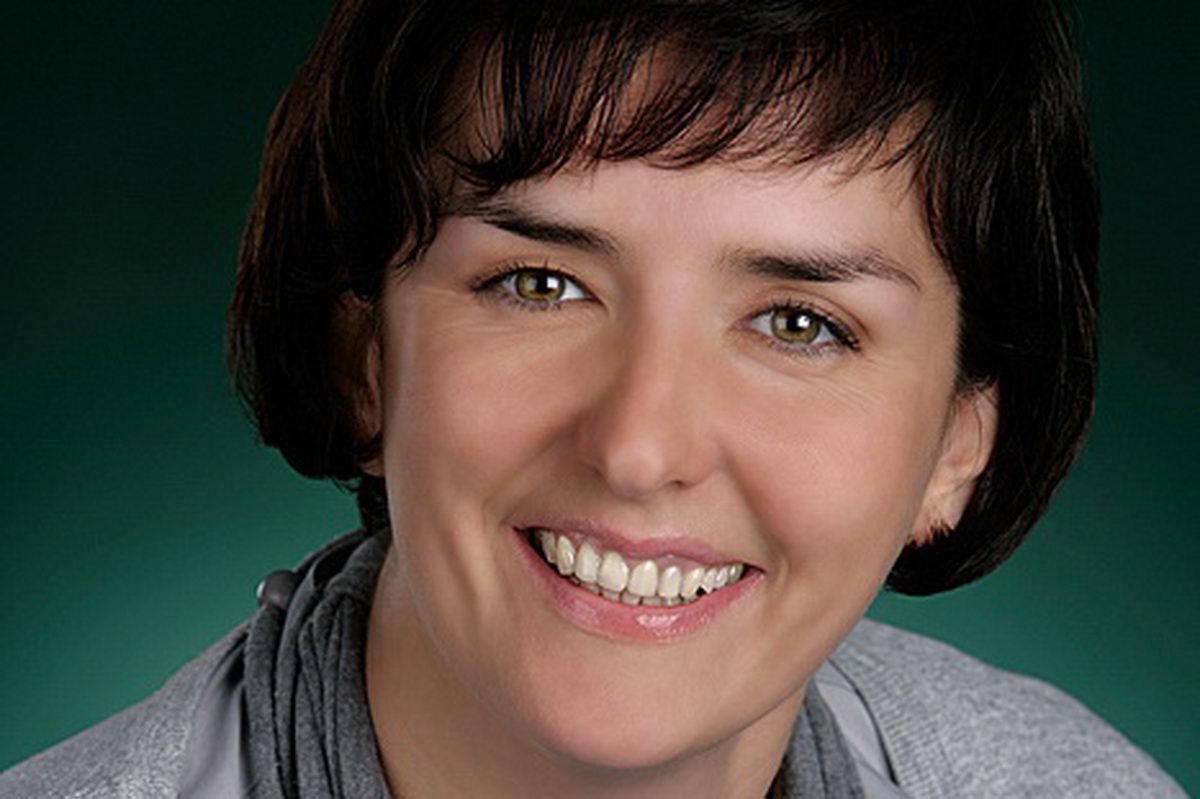 The teacher was tried under Article 24.3 of the Administrative Offenses Code “Disobedience to lawful demands of an official”.

Hanna Kureichyk was detained on 18 February. The law enforcers came to her house as she was on sick leave.

The reasons behind the visit are unknown. “I think it was done to make it easier to fire her. After all, her employment contract ends in 2023,” said Kureichyk’s colleague.

In September 2020, Hanna Kureichyk spoke up on social media about the events taking place in Belarus. She called the situation a “deliberate destruction of journalism as a profession.”

In December 2021, Kseniya Martul, lecturer at the Journalism Department of Belarusian State University, was detained during a lecture. In a “repentant” video, Martul said she had participated in the 2020 mass protests. “I am arrested for forwarding publications of ‘extremist’ Telegram channels to my personal chats,” she added. Kseniya Martul was then sentenced to 15 days of arrest.