As BAJ learned from Babruisk journalists, Sanatsenka was arrested for 15 days under unascertained circumstances. 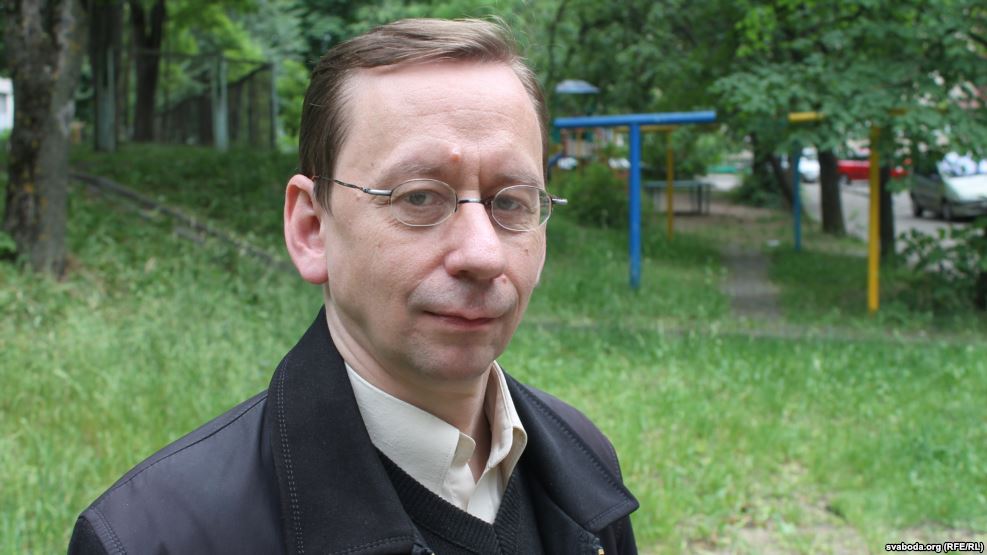 A week ago Anatol Sanatsenka allegedly decided to go on vacation and stopped responding to messages. On the evening of 15 September, a message was answered from his account, his colleage said, but there is no certainty that it was he who texted. Especially since he refused to receive a call.

Bobruisky Kurier is an independent regional newspaper. It was founded in 1991. In 2010, due to repression, the publication of the printed edition was stopped, but the newspaper continued its work online. BK journalists were repeatedly detained and tried for their professional activities.