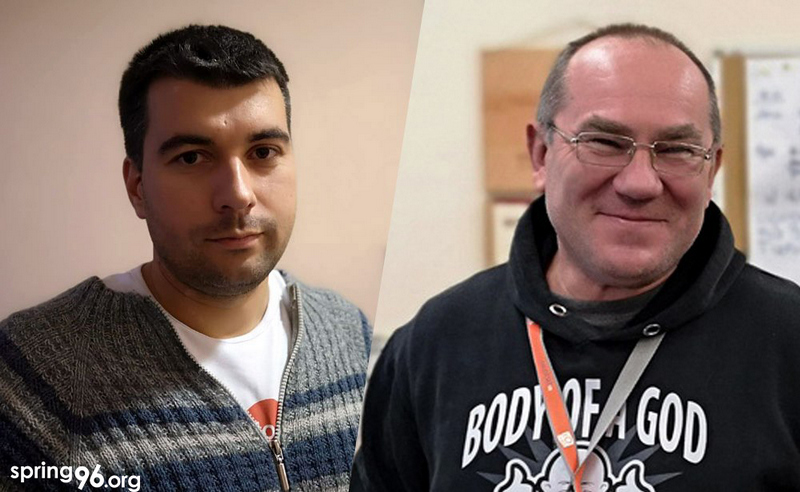 In connection with the detention as suspects and the preventive measures of detention under Part 1 of Article 342 of the Criminal Code (organization of actions grossly violating public order), the human rights community of Belarus has recognized blogger of MozgON YouTube channel Uladzimir Tsyhanovich and Brest blogger Alyaksandr Kabanau as political prisoners.

Human rights activists note that they were guided in their decision by previously adopted statements about the recognition of political prisoners in the “Tsikhanouski case”.

“Based on this, the Belarusian human rights activists demand that the Belarusian authorities immediately release them and stop the criminal proceedings against them,” noted the defenders.

As of June 29, 19 political prisoners were behind bars in Belarus.