On June 9, the Supreme Court held the preliminary hearing into the case filed by blogger Anton Motolko against the Belarusian TV and Radio Company. The blogger accuses the state-run TV channel that it had used his photos of polar shining without the author’s consent.

Initially, Anton Motolko wanted the BT to admit infringement of his proprietary copyright and demanded a moral damage compensation of 20 million rubles. In the course of preliminary hearing, the blogger reduced the financial part in the suit to one ruble. The blogger said that it was sufficient for him if the BT admitted the fact of violation alone. 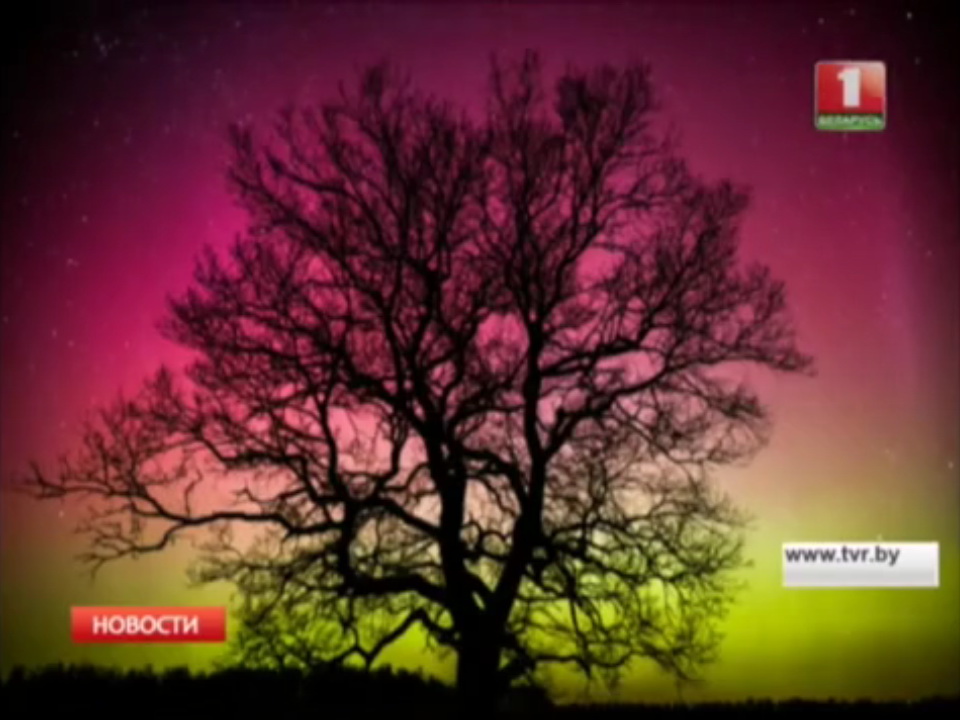 The photo of Polar shining was taken in Belarus in 2015 and published in Anton Motolko’s website and blog. The BT showed two photos of them without the consent of the author. Anton Motolko initially demanded 2.1 million as royalties for each photo. Also, he wanted apologies from the company, however, the BT refused to apologize or to reach an amicable agreement.

In the preliminary hearing, Anton Motolko said that he had been offended by the connotation of the program in which his photos had been demonstrated: his photos were used for propaganda of state symbolic. Moreover, he was asked derisive questions about why his photos had appeared on the TV channel, which caused him moral suffering.

The representative of the BT Aliaxei Zhylinski argued that only for the first time the channel failed to name the author of the images, but they did it in the next issues of the program. He also argued that the TV has the right to use photos from the Internet unless the copyright holder forbids it. In his turn, Anton Motolko presented screenshots from his website that all materials were protected by copyright. The BT representatives did not view it as a ban to use them for free.

Aliaxei Zhylinski argued that, according to the statute, the TV company is obliged to cover important events in Belarus, including the state of the environment, to which the polar shining belongs. And, the statute of the BT was approved by the edict of the President, which stands above the copyright law, said the representative of the channel.

The judge assigned an examination to find out if the photos were an artwork and so protected by copyright.