Human rights activists became aware that blogger Sergei Petrukhin was charged under three articles of the Criminal Code — 342, 369 and 391. 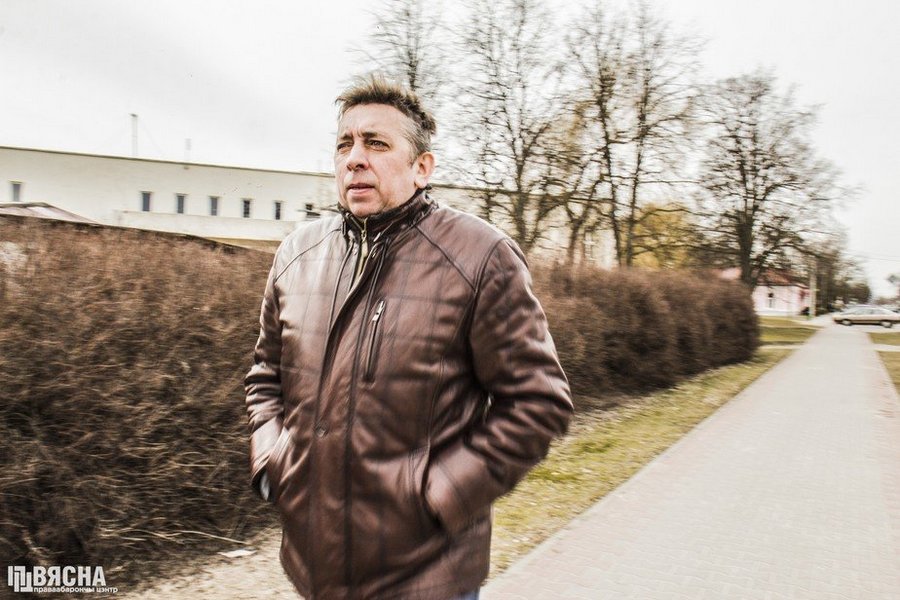 According to preliminary information, articles on “insulting a judge” and “insulting a government official” relate to episodes two years ago.

Sergei Petrukhin was detained on June 16 and punished to a 15-day arrest. Later it turned out that he became the defendant in a criminal case under Art. 342 of the Criminal Code of the Republic of Belarus, which was instituted after the incident in Grodno on May 29. On June 25, Petrukhin was taken to the Minsk pre-trial detention center, and from there he was transferred to pre-trial detention center No. 1 on the street. Valadarskaga, where he is now.

The human rights community of Belarus recognized Sergey Petrukhin, as well as other detained bloggers as political prisoners.

Sergey Petrukhin was already convicted in a criminal case in April 2019. He was found guilty under Part 2 of Art. 188 (“Slander”) and part 2 of article 189 (“Insult”) and was punished with a large fine. Human rights activists found the case politically motivated.