The Kremlin has condemned the Belarusian government’s move to block access to the website of a Russian newspaper’s Belarus version over an interview with a former classmate of a Minsk man killed by Committee for State Security (KGB) officers during a raid on his apartment. 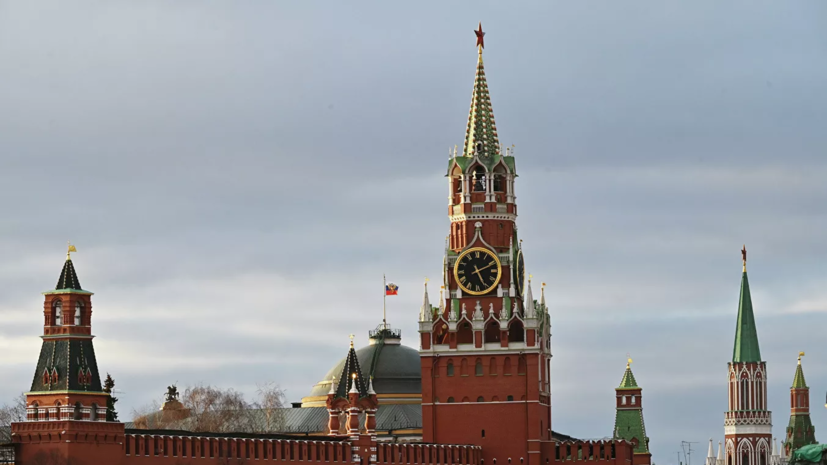 The site of the Belarus version of Komsomolskaya Pravda has been unavailable both in Belarus and abroad since September 29.

“We flatly disagree with that,” Russia’s Tass news agency quoted Dmitry Peskov, spokesperson for Russian President Vladimir Putin, as saying. “We believe that this, of course, is a violation of the principle of media freedom.”

“Of course, we would expect the Belarusian side to secure conditions for the work of our media on Belarus’ soil,” he added.

Andrej Zieĺcer, a 31-year-old IT worker, is believed to have fatally wounded a KGB officer before being shot dead inside his apartment on September 28.

In the interview, which was posted on the website on Tuesday night, a woman who went to school together with Mr. Zieĺcer described him as a good person who “always stood up for truth.”

A pro-government Telegram channel attacked the publication over the interview, noting that “it will be an indelible disgrace for Belarus” if the newspaper continued operation.

Explaining its decision to block access to the site, the information ministry accused the media outlet of producing content that may create “sources of threats to national security” by artificially stirring up tension and conflict between the public and the government.

Vladimir Sungorkin, editor in chief of Komsomolskaya Pravda, defended the interview, which he said contained a couple of innocuous phrases, and condemned the blocking of the site as a politically motivated decision.

Belarus’ authorities believe that “only state media outlets” can operate in the country and are pursuing a “tough policy to take full control of the media,” said Mr. Sungorkin.

According to the journalist, the interview was available on the website for three minutes before an editor decided to further tone it down for fear of possible penalties from the government. Mr. Sungorkin said that the publication was being accused of “whitewashing a criminal.”

The journalist expressed fears that a criminal case may be opened in connection with the interview. “It’s a great shame that this story can no longer be accessed, as, if it were available, anyone could read it and become strongly surprised at the reason for shutting down the biggest news site in Belarus,” he said.

The Belarus edition of Komsomolskaya Pravda has been unable to print its issues in Belarus since the eruption of post-election street protests in August 2020. It is no longer distributed by Belarus’ postal operator, Bielpošta, to subscribers and is not available at state-run newspaper kiosks.