The official grounds for the actions is said to be a prosecutorial writ to check the illegal use of the trademark Belsat.

Another office, at Akademiya Navuk, was searched and equipment seized, reported the journalist of the channel Ales Zaleuski.

BAJ press office is following the events, will be updated.

As of 10.30 am, head of informational programs of the channel Aliaksei Dzikavitski commented that, in his view, the searches were linked to the active coverage of recent protests on the channel.

In 2013, Andrey Belyakou, the owner of company BELSATplus, accused television Belsat TV of illegal using its trade mark and wanted the court to ban us from it. Initially, the Supreme Court did not settle Mr Belyakou's claims in January, 2014. But in June Andrey Fedartsou, a Deputy Chair of the Supreme Court, ordered to take a second look to the case. According to him, the verdict was delivered without giving 'careful consideration' to the problem. In September, 2014 the Supreme Court of Belarus retried the case BelsatPlus vs Belsat TV. Although plaintiff Andrey Belyakou failed to show any new evidence, the judges forbade Belsat TV to use its name and trade mark in the territory of Belarus and on its website.

Belarus sent documents with a sentence concerning the prohibition to the District Court in Warsaw. Before taking a decision, the court in Warsaw asked the Polish Public Television (Belsat TV is a structural unit of it) to present its position on the case. According to Belsat director Agnieszka Romaszewska-Guzy, the lawsuit against Belsat TV was politically motivated. The TV channel and its domain name were registered in Poland. They did not broadcast from the territory of Belarus the trade mark did not fall within its jurisdiction. Furthermore, the channel is registered as Belsat TV; the registration name of the plaintiff unitary enterprise is BELSATplus, they insisted. 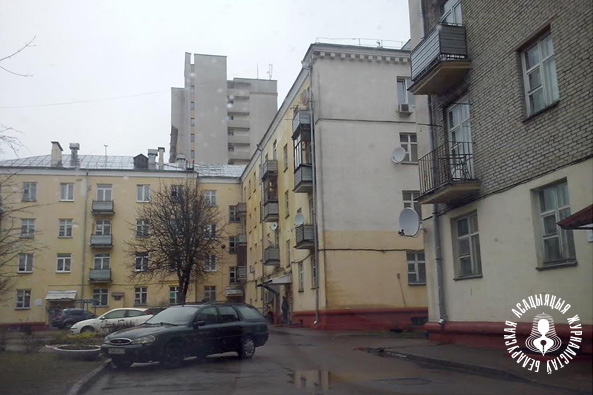 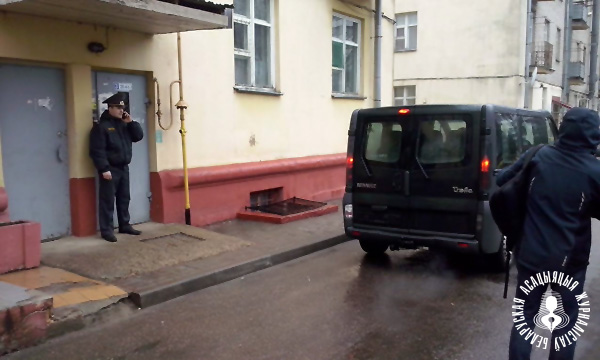 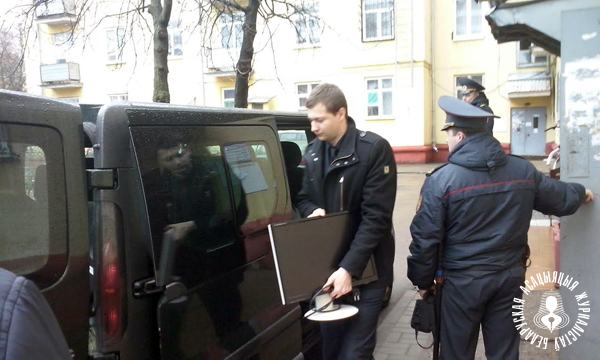 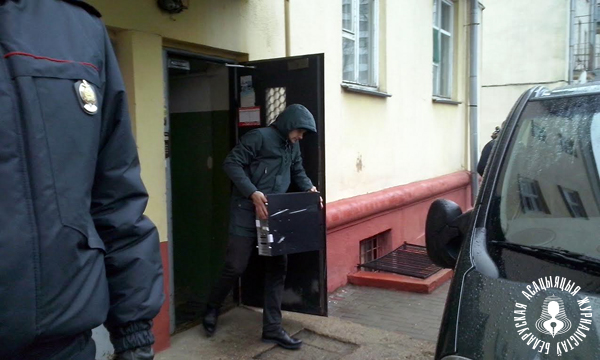 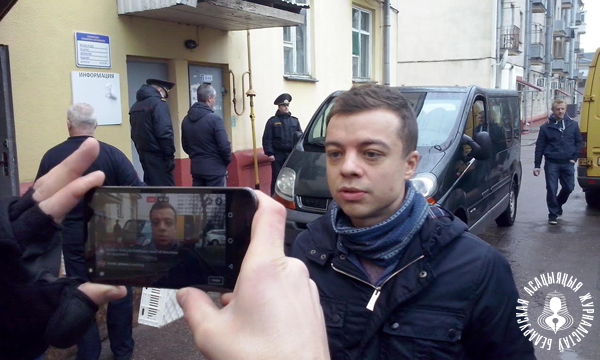 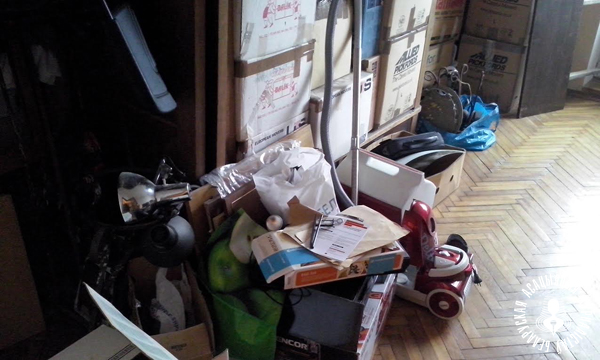 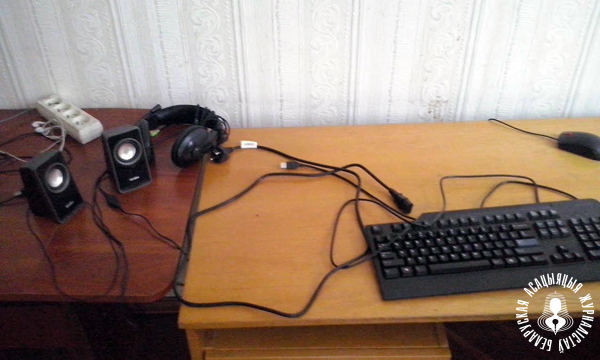 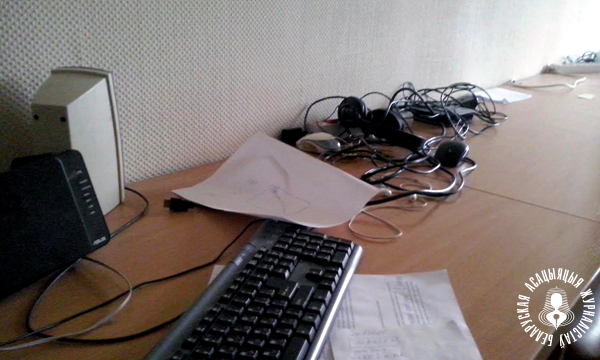