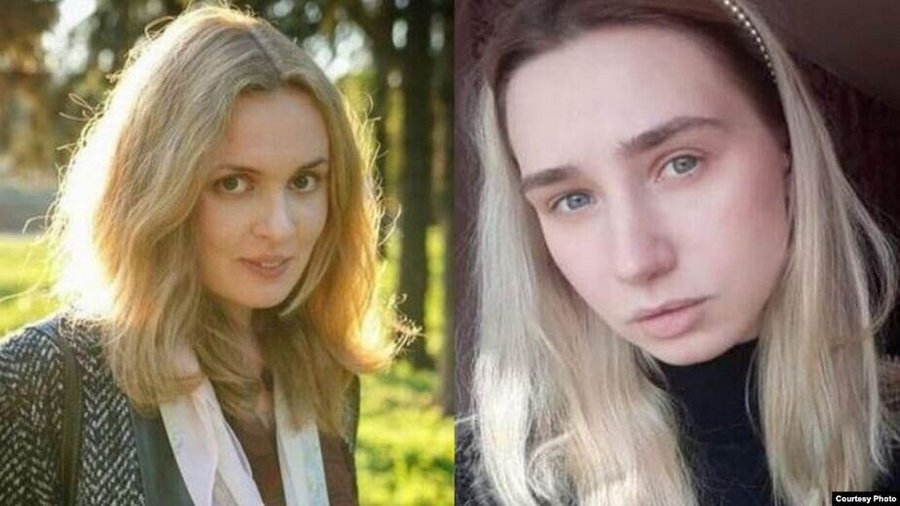 The judge is Natallia Buhuk. The beginning of the hearing is at 10 o’clock.

Belsat journalists Katsyaryna Andreyeva and Darya Chultsova have been kept behind bars since 15 November. They were detained for broadcasting live a violent dispersal during the protest in memory of Raman Bandarenka and the destruction of the people’s memorial by security forces. Katsyaryna and Darya were charged under part 1 of Article 342 (“Organization and preparation of actions that grossly violate public order”) of the Criminal Code. The human rights activists recognized the journalists as political prisoners.

The journalists are accused of taking an active part and even leading “group actions that grossly violate public order” with the help of the live stream, which resulted in the disruption of public transport. The investigation considers the peaceful protest on the “Changes Square” as “gross violation of public order”. The investigation claims that the live stream of the journalists resulted in the stoppage of 13 buses, 3 trolleybus and 3 streetcar routes. The damage to “Minsktrans” was estimated at 11,562 rubles and 14 kopecks.