Alexander Lukashenka signed Edict  on security measures during the European Games in Minsk (June 17 to July 2.). The document allows hotel guards to carry out body searches of tourists, while law enforcement agencies will block websites which call for unauthorized protests within 24 hours. What else is in the edict? 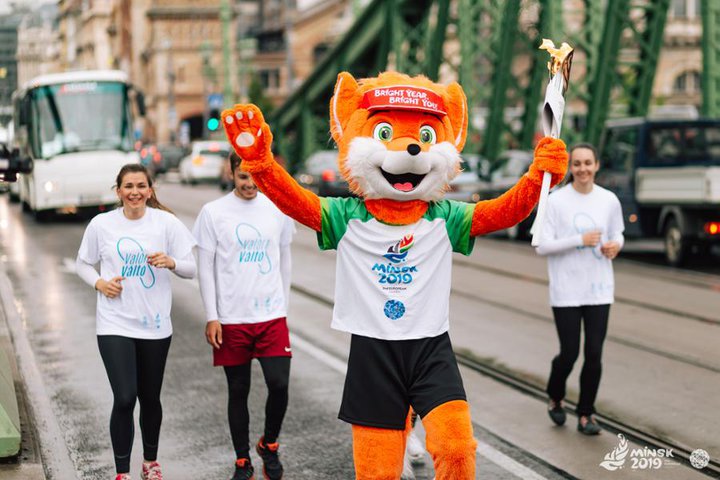 First — it is prohibited to use air drones and model airplanes at sports facilities and near hotels. Otherwise, the equipment will be seized until the end of the Games. The exception is the equipment belonging to the governmental bodies and the Games organizers.

Second — priority lanes marked with the symbolics of the Games will appear on some of the Minsk roads, for the transpost involved in the event. Other transport must not use the lanes and stop there, or will be fined.

Fourth — the military will be engaged in the protection of public order, who, if necessary, will be allowed to use physical force, special means and weapons. Cadets can be involved in information campaigns and organizational support to fans.

Fifth — hotel the guards will be able to carry out body searches of the participants of the European Games, check their belongings and documents.

Sixth — from May 20 to June 30, law enforcement agencies will block information on the Internet with calls for mass riots or participation in unauthorized mass events. In addition, the agencies may decide to temporarily restrict access to certain websites.