Several Belarusian bloggers have recently experienced pressure from the authorities. 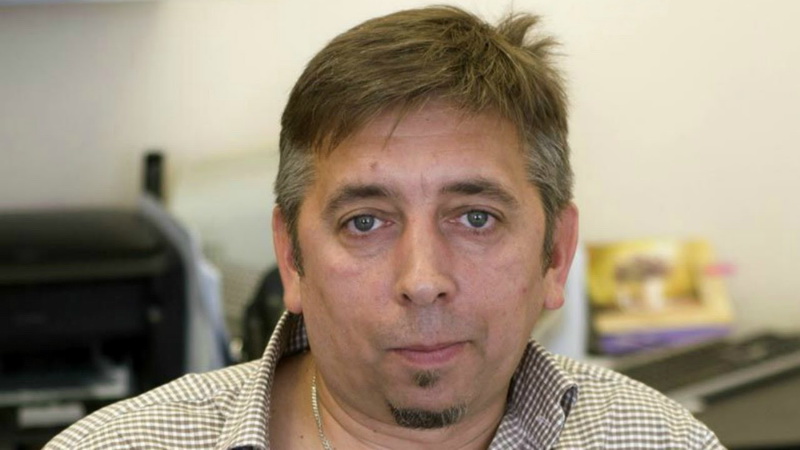 Blogger Siarhey Pyatrukhin was supposed to come to the Brest Interdistrict Department of the Investigative Committee on the morning of July 23. It was reported that a criminal case had been opened against him. The case was initiated under part 2 of Article 189 of the Criminal Code of Belarus (“Insult”). The sanction of the article provides for a fine, or correctional labor for up to two years, or arrest, or restriction of freedom for up to three years.

Pyatrukhin does not know who he insulted, but he does not doubt that this way the authorities want to take revenge for his anti-corruption investigations.

“I think this happened due to my criticism of city and regional authorities and the police. And, most likely, it is about the police. I will now defend myself with a lawyer,” he said to belsat.eu.

In early July, Andrei Pavuk wore this shirt while asking the local residents if it was offensive to wear images of officials on clothes?

On February 22, the Minsk police searched the flat of a popular Belarusian videoblogger as part of the investigation of the criminal case under Art. 386 (‘insulting the president’).

19-year-old Stsyapan Svyatlou [Svyatlou is an alias] has been vlogging about social and political life in Belarus on NEXTA Youtube channel, which has over 100,000 subscribers.

At the moment Stsyapan is abroad, he is a student of one of Poland’s universities.