MINSK -- A well-known Belarusian blogger and Wikipedia author, Mark Bernshteyn, has been handed a parole-like sentence after being found guilty of organizing and preparing activities that disrupt social order, a charge he has rejected. 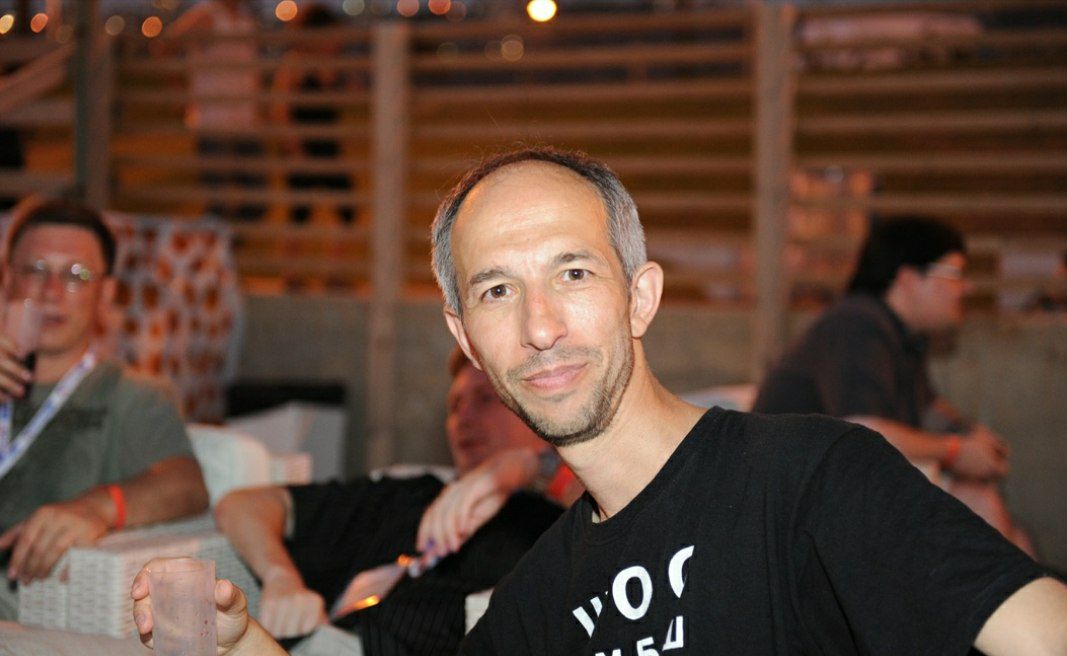 A family member said on June 24 that they had been informed that a court in Minsk had sentenced Bernshteyn to three years of restricted freedom as the government continues to crack down following mass protests sparked by a disputed presidential election in August 2020 that handed victory to authoritarian ruler Alyaksandr Lukashenka.

Bernshteyn, who went on trial the day before, was arrested on March 11. He was initially sentenced to 15 days in jail on charge of "disobeying law enforcement."

Instead of releasing him after serving the term, officials kept Bernshteyn, listed among the 50 best authors of Wikipedia's Russian segment, in detention and charged him again.

It remains unclear what exactly Bernshteyn did to warrant the second charges.

State-controlled media has said that the charge he faced stemmed from an entry he wrote on Wikipedia about Russia's unprovoked invasion of Ukraine, adding later that investigators had found data on his mobile phone that led to the new charge.

Lukashenka, 67 and in power since 1994, has tightened his grip on the country since the 2020 election by arresting -- sometimes violently -- tens of thousands of people.

Fearing for their safety, most opposition members have been forced to flee the country.

With reporting by Mediazona