MINSK -- A court in Minsk has sentenced sociologist Tatsyana Vadalaskaya to a lengthy prison sentence while prosecutors in another case have recommended a harsh sentence for journalist Aksana Kolb on charges related to protests against the disputed results of a presidential election in August 2020 that handed authoritarian ruler Alyaksandr Lukashenka a sixth term in power. 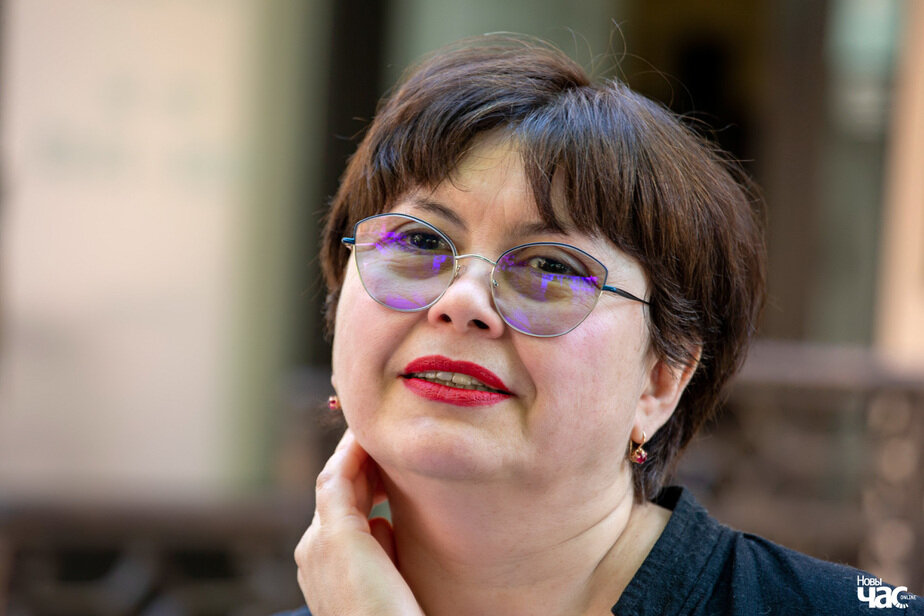 Vadalaskaya was found guilty on June 7 by Minsk's Zavodzki district court of the organization and preparation of activities that disrupted social order.

She was sentenced to 30 months in open prison, a system known across the former Soviet Union as "khimiya" (chemistry), a term that dates to the late 1940s when convicts were sent to work at dangerous facilities such as chemical factories and uranium mines while living in special nearby dormitories instead of being incarcerated in penitentiaries.

These days a khimiya sentence is seen as less harsh as a convict will stay in a dormitory not far from their permanent address and work either at their workplace as usual or at a state entity defined by the penitentiary service.

In a separate case on similar charges at the central district court in Minsk, prosecutors asked for a 30-month open-prison sentence for Kolb, editor of the Minsk-based independent weekly Novy Chas (New Time).

Novy Chas reported that representatives of Swedish, Czech, and German embassies in Minsk were not allowed to attend the trial. Belarusian human rights groups have recognized Kolb as a political prisoner since she was arrested on April 20.

The cases highlight Lukashenka's harsh, and sometimes violent, crackdown against any dissent since the election, which opposition members say was rigged.

The 67-year-old, who has been in power since 1994, has directed the campaign to arrest tens of thousands of people. Fearing for their safety, most opposition members have been forced to flee the country.

In another trial that began on June 7, this one in the southeastern city of Homel, a court began a hearing against Russian citizen Andrei Podnebenny, who is charged with terrorism, attempting to damage private property, and the creation of an extremist group. All charges are related to Podnebenny's participation in anti-Lukashenka rallies in the city.

Meanwhile, a former lecturer at the Department of Italian Language at the Minsk State Linguistic University, Natallya Dulina, was sentenced to 15 days in jail on hooliganism charges that she has rejected. That is Dulina's third 15-day jail sentence for actions related to protests over Russia's invasion of Ukraine in late February.

In the eastern city of Babruysk, journalist Dzmitry Suslau on June 7 was sentenced to 15 days in jail for the "distribution of false materials" about Ukraine war.

Several others were also convicted on similar charges as authorities try to keep a lid on protests related to the war.

Lukashenka has allowed Russia to use Belarus territory to stage the invasion of Ukraine.