22.09.2018 Source: Press service of the Belarusian Association of Journalists

During the visit, the journalists had meetings with politicians and official representatives of EU structures and France – representatives of the European Parliament, the Office on Neighborhood Policy, the Eastern Partnership Program, the office of the Council of Europe, and deputies of the National Assembly of France.

Within the visit, there were organized round-table discussions and press conferences, meetings with French and Belgian journalists, members and leaders of numerous associations and journalistic organizations. 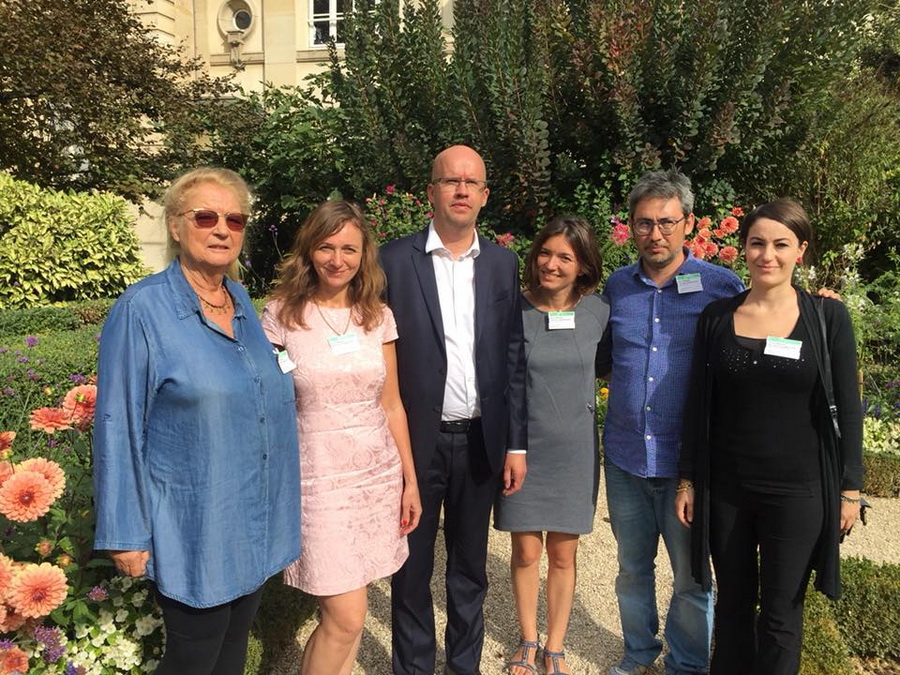 Larysa Shcyrakova and Volha Chaychyts contribute to the TV channel Belsat, so they had a lot to tell regarding their professional activities: pressure, continuous judicial prosecution, huge fines, detentions and interruptions when gathering information, threats to take away children, ungrounded persecution by officers of court, psychological attacking and unconcealed surveillance.

The journalists told about the general situation with the freedom of speech. In particular, they mentioned interruptions in the work of the TV channel Belsat, blocking of the websites charter97.org and belaruspartisan.org at the beginning of the year, criminal cases against bloggers, and the BelTA case.

The freedom of speech is narrowing alongside with the increasing support for Aliaksandr Lukashenka on behalf of European politicians, when no tough demands are brought forward to the head of the state currently.

The national mechanisms in Belarus do not help to defend the journalists: the court and the law enforcement systems do not work in their favor, the Constitutional Court denies that there is any violation of the journalists’ rights. 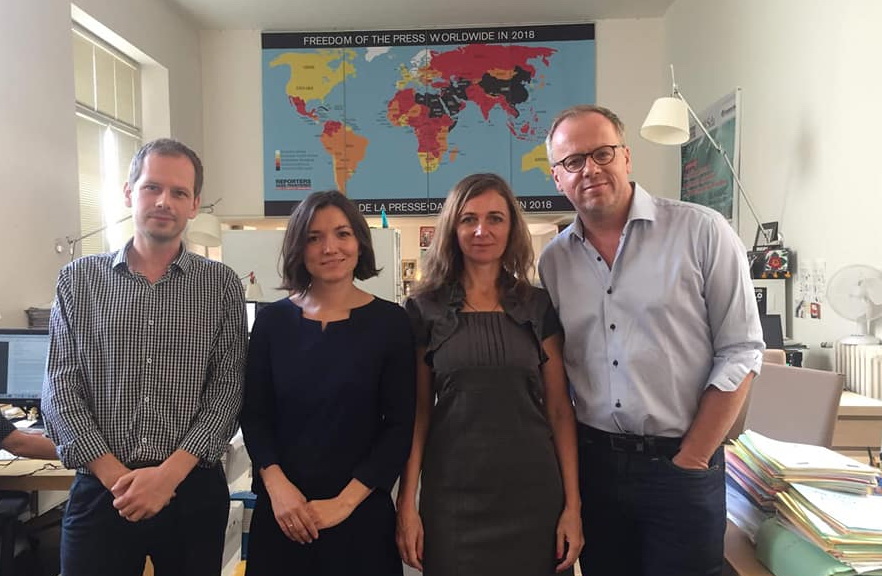 “In a situation as such a pressure from European politicians on Belarusian authorities would be logical, but this does not happen. We talked to politicians off the record, so I can sum up for you the general message,” tells Volha Chaychyts. “As the European officials explain, the new strategy accounts for that Europe had already tried the way of putting forward demands and sanctions against Belarusian officials. But this led to even bigger isolation of Belarus, more proximity and deeper political and economic dependence on Russia. 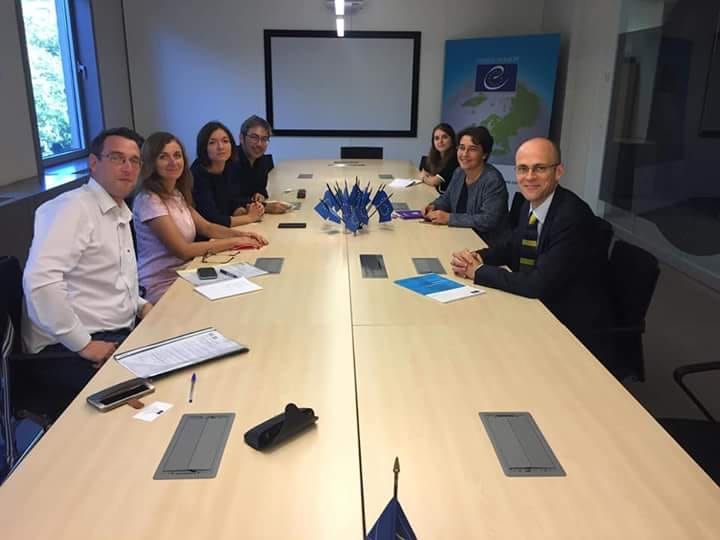 In that case, the EU did not have any possibility to influence what was going on in the country. The episodes of thaw with principled demands did not give results, either. Because, meeting the demands would mean for the authorities creation of insecure conditions for themselves.

The main tasks for the European politicians is to establish contacts and connections, to have at least in future a possibility to influence democratization of the country and gradually, step by step, to build up their sphere of influence.

The politicians remark that the head of Belarus welcomes them with an enthusiasm never expressed before. They are ready to meet halfway, to respond with support, including financial one, to state structures, institutes and organizations.

EU politicians clearly see the state of democracy and freedom of speech in Belarus, but remark that another declaration of demands is a way to nowhere, another wall against engaging the country into the European space. So, these are European officials who plan a number of meetings, educational programs, financing of numerous projects, and they hope that thanks to the programs they will be able to change the worldview of the same officials who have influence in Belarus.” 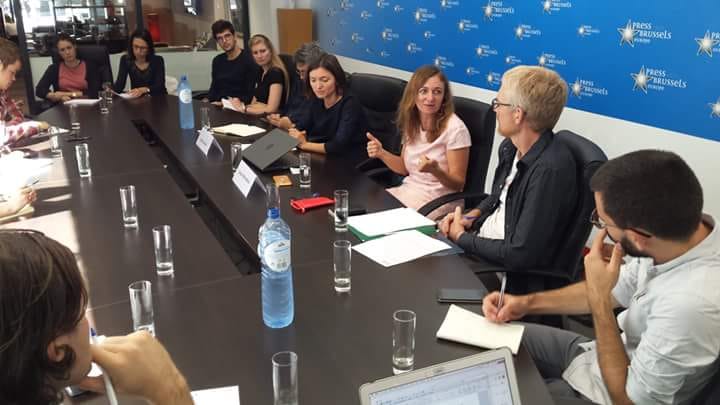 When meeting their colleagues, the journalists discussed what the journalistic community could to hold the issue of Belarus on the agenda, so that the question of Belarusian and European relations were widely discussed in both European mass media and society, and so that genuine interest appeared to what is going on in Belarus.

The press conferences in Paris and Brussels were of high interest for European journalists, the issues of Belarusian media were discussed in press.