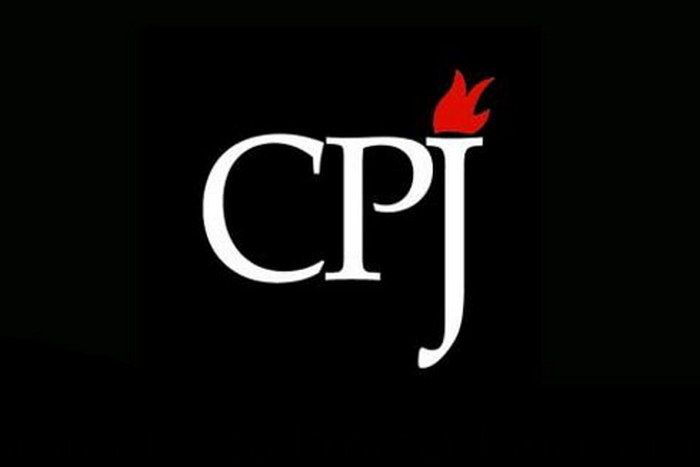 New York, February 8, 2021 – Ahead of tomorrow’s trial of Belarusian journalists Katsiaryna Andreyeva and Darya Chultsova over their coverage of protests in the country, the Committee to Protect Journalists issued the following statement:

“Belarusian authorities should immediately drop the absurd criminal charges against journalists Katsiaryna Andreyeva and Darya Chultsova, and release them unconditionally,” said CPJ Europe and Central Asia Program Coordinator Gulnoza Said. “The Belarus government must stop punishing journalists for reporting on important political events, and allow them to work freely and without fear of reprisal.”

Andreyeva, a correspondent for the Poland-based independent broadcaster Belsat TV, and Chultsova, a camera operator for the outlet, will appear tomorrow before a judge in the Frunzensky District Court of Minsk, the capital, according to news reports and Barys Haretski, deputy head of the Belarusian Association of Journalists, an independent press freedom and trade group, who spoke with CPJ via messaging app. The two are charged with “organizing and preparing actions that grossly violate public order,” which authorities allege they committed while covering mass protests over the disputed August 2020 reelection of President Aleksandr Lukashenko, according to those sources. If convicted, they could face up to three years in jail, according to Belarusian law.

The two journalists were detained on November 15, 2020, while they were reporting on protests in Minsk, and were sentenced to seven days of administrative arrest for allegedly participating in an unsanctioned protest, according to CPJ research. After that arrest expired, authorities filed new criminal charges, and the journalists have remained in pretrial detention since then, according to that research. The journalists were among the at least 10 members of the press detained in Belarus at the time of CPJ’s December 2020 prison census.

Katsiaryna Andreyeva is a pseudonym the journalist uses for her work; her legal name is Katsiaryna Bakhvalova, according to news reports.