The Grodno Regional Court sentenced, on Wednesday 14 September, the Belarusian journalist Denis Ivashin to 13 years and one month in prison. The European and International Federations of Journalists (EFJ-IFJ) join their affiliate in Belarus, the Belarusian Association of Journalists (BAJ), in denouncing this travesty of justice and demanding his immediate release.

Help for the family of Denis Ivashin, a journalist on trial for “treason against the state” 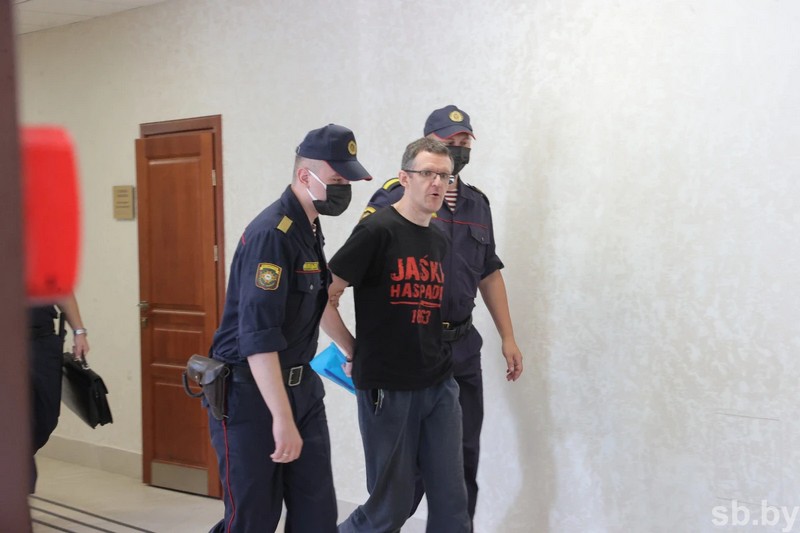 The journalist’s trial began on August 15, 2022 and was held behind closed doors. Denis Ivashin was arrested on the evening of Friday 12 March 2021 in Grodno, in the west of the country. Five officers of the Belarusian intelligence service (KGB) searched his home and his parents’ house, in the suburbs of Grodno. Particularly interested in the journalist’s links with Ukraine, they seized computers, telephones, SIM cards, bank cards, books, notebooks and various objects.

Denis Ivashin published his latest investigation into former members of the “Berkut”, the Ukrainian riot police, who were recruited into the Belarusian police. The KGB accused Denis Ivashin of cooperation with Ukrainian intelligence. The journalist was charged under the Criminal Code for alleged “interference in the activities of an employee of internal affairs” and for alleged “treason to the State”.

The EFJ and IFJ denounce a court decision based on unfounded accusations. The two federations consider the trial of Denis Ivashin to be a pure travesty of justice and demand his immediate release.