On the eve of the Human Rights Day, human rights community in Belarus awards most prominent activists of the year.

Siarhei Drazdouski, coordinator of the Office for Human Rights for People with Disabilities was named Human Rights Defender of the Year.

The award Campaign of the Year was presented to the magazine Imena which covers stories of people in trouble and encourages its readers help solve the problems. The founder of the magazine Katsiaryna Siniuk was not present at the meeting, but sent her greeting list, saying that they dedicated this award to the project Minsk Club House “Open Soul”, a civil society organization which has currently sought support from Imena to help in rehabilitation of mentally ill people. 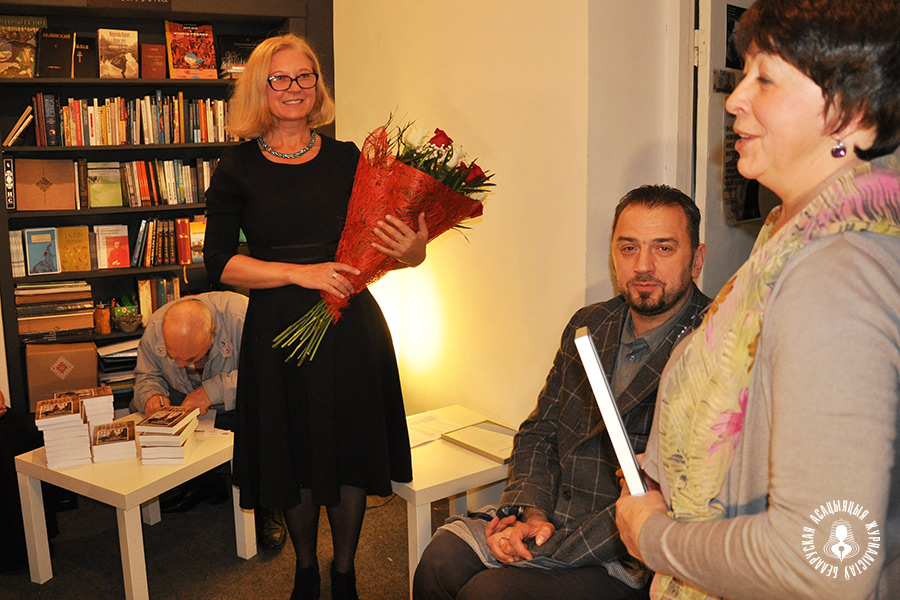 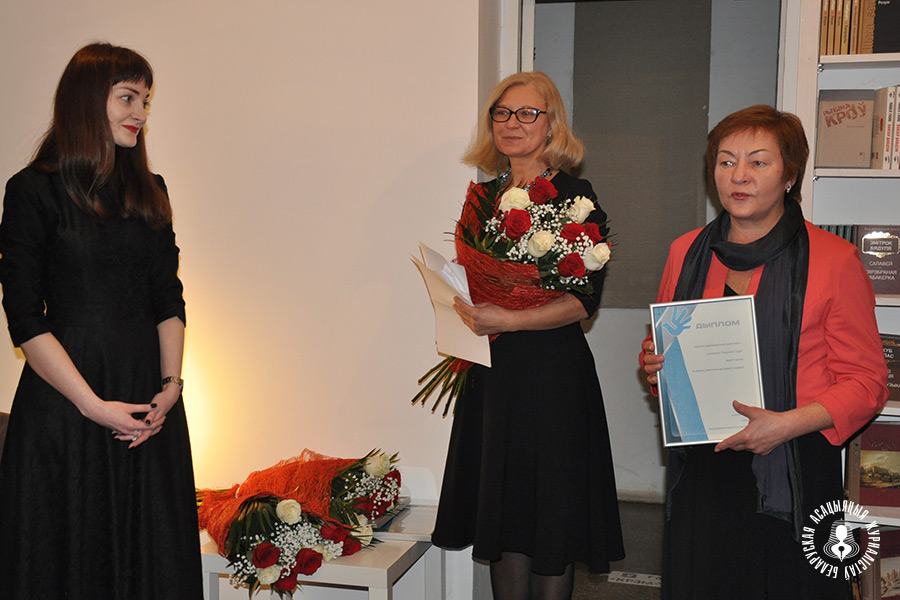 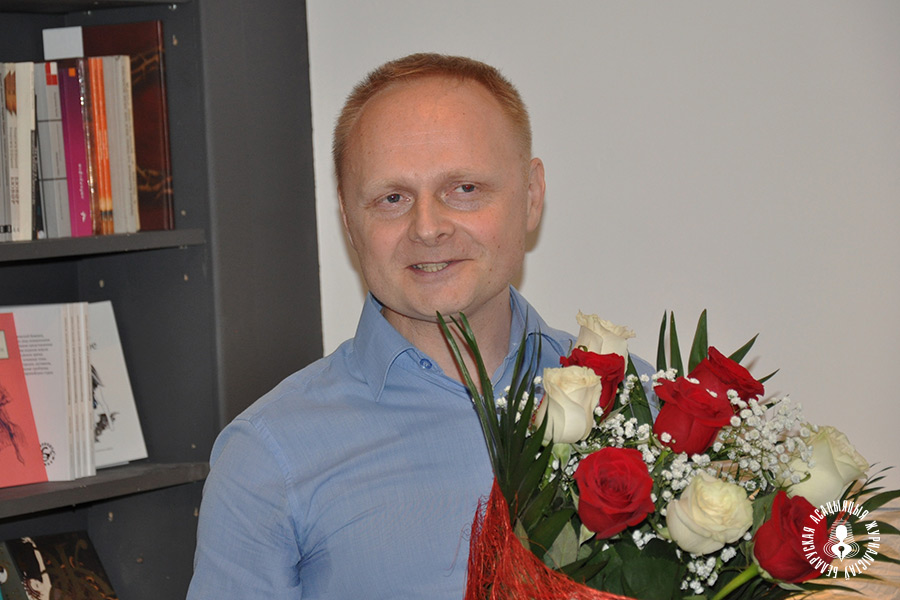 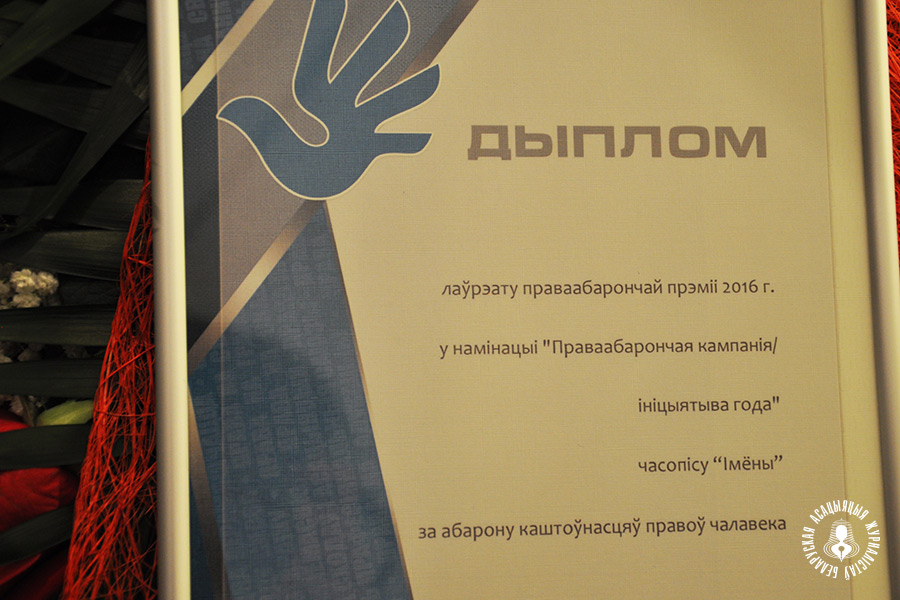 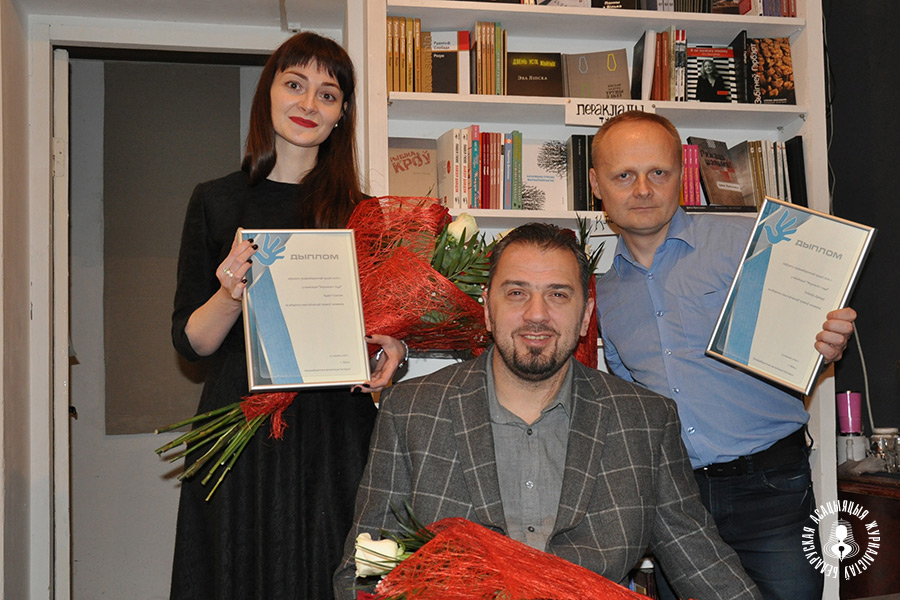 23 human rights organizations and initiatives took part in picking the most distinguished. 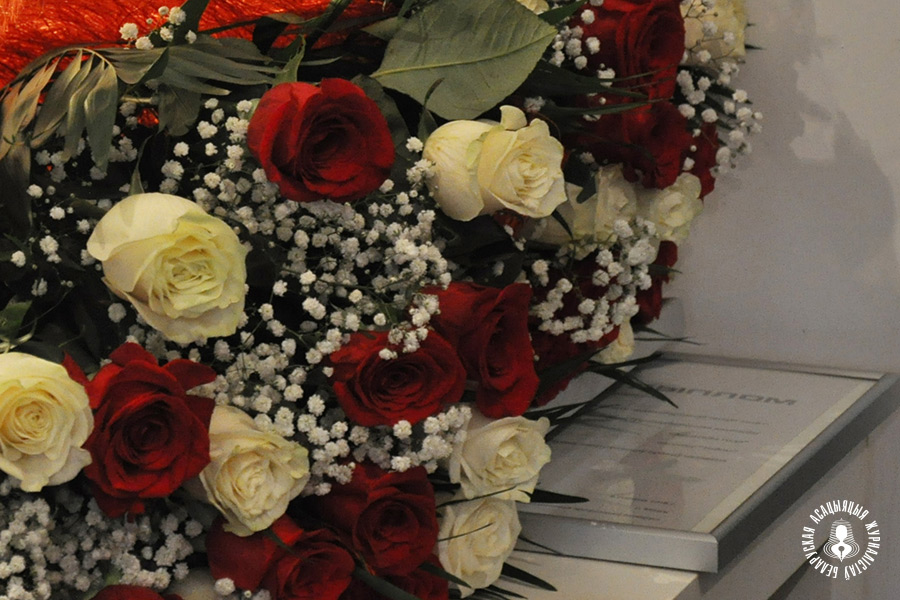