BelaPAN staff searched and interrogated Accountant, director and former director of the news agency have been detained

BelaPAN news agency staff were raided in the morning of August 18. Two people were detained and placed in the detention center

BelaPAN website can't be reached at belapan.by and belapan.com both from Belarus and abroad. 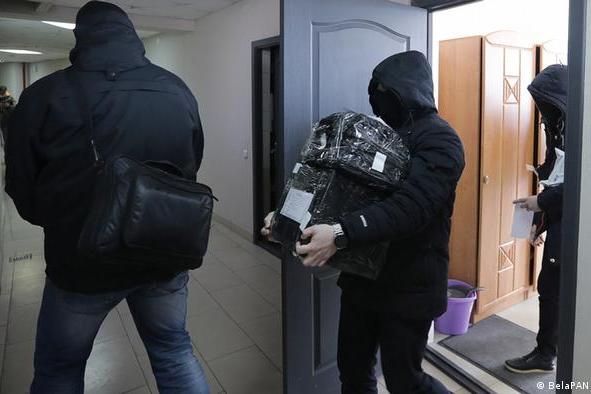 Journalist Iryna Turchyna, editor of BelaPAN's web newspaper Naviny.by Alexander Zaitsau and the company's accountant Katsiaryna Boyeva managed to inform the public about the raids in their homes.

BelaPAN accountant Katsiaryna Boyeva has been placed in the detention center at Akrestsina Street. She is suspected under Part 1 of Article 342 of the Criminal Code (organization and preparation of actions that grossly violate public order, or active participation in them), her husband reports.

BelaPAN's former director Dmitry Novozhilov has also been placed in the detention center.

The police also raided the apartment of the BelaPAN director Iryna Leushyna. After that, she was taken to the BelaPAN office for a search there, and then for questioning by the Investigative Committee.

After the interrogation, she will be taken to the Akrestsina detention center. A lawyer was allowed to see her.

Deputy editor-in-chief of BelaPANAlexander Zaitsau had his equipment seized, but was not detained.

According to Zaitsau, the search lasted for about an hour as part of the case under Article 342 of the Criminal Code. There were seven people in the search team: two employees of the Department for Fighting Economic Crime, their supervisor (possibly from another unit), two special force officers in full equipment, and two witnesses.

They took away a mobile phone, a computer hard drive, an old tablet, as well as an editorial ID and several business cards. The case is being handled by the Investigative Committee. Alexander Zaitsau was not detained, but signed an undertaking to appear. His procedural status was not explained to him.

12: 50 The former director of BelaPAN Dmitry Novozhilov was searched and taken for questioning.

After the questioning he was placed in the detention center.

Novozhilov became acting director, and later director of BelaPAN after the death of its founder Ales Lipai in August 2018. In January 2021, Novozhilov left the company by his own volition.

13: 00 BelaPAN journalistIryna Turchyna was released after questioning. Her phone was seized from her.

She told about the search in her home.

They came at 7 am, the search lasted for about two hours. . The search warrant specified article 342 of the Criminal Code. They seized all digital media — a computer, a mobile phone, flash drives, a voice recorder and a notebook.

After the search, they took her to Minsk City Investigative Committee for questioning, where she refused to testify. She signed a non-disclosure agreement and was released. Turchyna remains a witness in a criminal case. 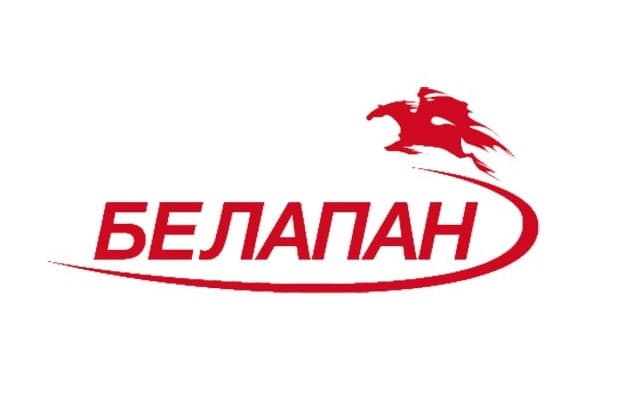