BelaPAN reporters banned from event with prime minister of Latvia

Journalists of the largest independent news agency BelaPAN did not get accreditation to press scrum after the meeting with Latvia's Prime Minister Krišjānis Kariņš. 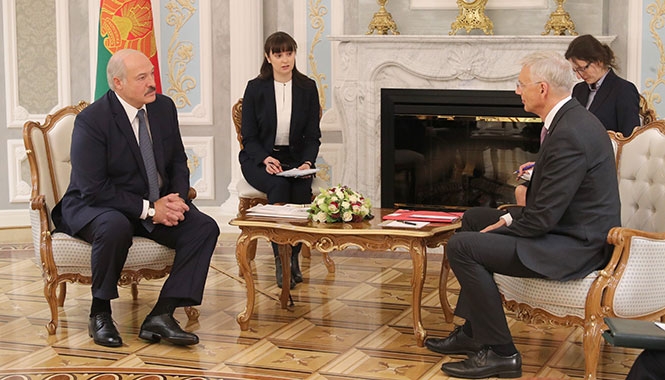 Alexandra Isayeva, press secretary of the Council of Ministers of Belarus said "only a limited number of journalists" were invited to the press scrum, and BelaPAN was not included in it.

This is not the first case of discrimination of independent news agency reporters. In December, they were not allowed to observe the session of the Council of the Republic. The situation was resolved in favor of BelaPAN only after the case was given a lot of publicity.

Belarusian Association of Journalists believes, selective approach to access of media to events violates the principle of equality of the media guaranteed by the Law On Mass Media.

BAJ informed the Government of Latvia about the situation.