August 23 Ales Lipai, 52, founder of the independent news agency BelaPAN, died in Minsk after a long struggle with disease. The funeral will take place on August 26 in Rudzensk.

The Belarusian Association of Journalists expresses condolences to the family and colleagues. 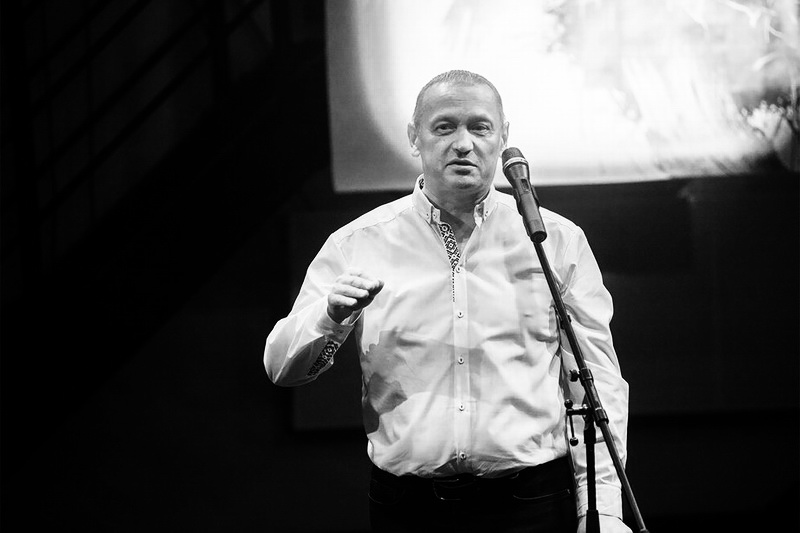 Ales Lipai - founder and head of BelaPAN, the oldest independent news agency in Belarus since 1991. Member of the Union of Belarusian Writers and the Belarusian PEN Center.

Born in 1966 in Androsaushchyna of Kapyl district, he graduated from the BSU department of journalism. In 1988, he was persecuted for production of Lirnik, self-publish student newspaper.

In 1988, Lipai became the first reporter of RFE/RL in Belarus.

. In the early 1990s, he organized transportation of over a thousand books published by Belarusian diaspora in Germany to Belarus, and distributed them through schools and libraries.

In June 1996, during the hostage rescue mission in a Minsk kindergarten, he interviewed a terrorist to divert his attention.

BelaPAN has been the prime sponsor of the Minsk concert rally Independence Day, dedicated to the 100th anniversary of the proclamation of independence of the Belarusian People's Republic. Addressing the crowd, Lipai called for solidarity with the political prisoners.