BelaPAN was recognized as an “extremist formation” by the authorities on November 1. 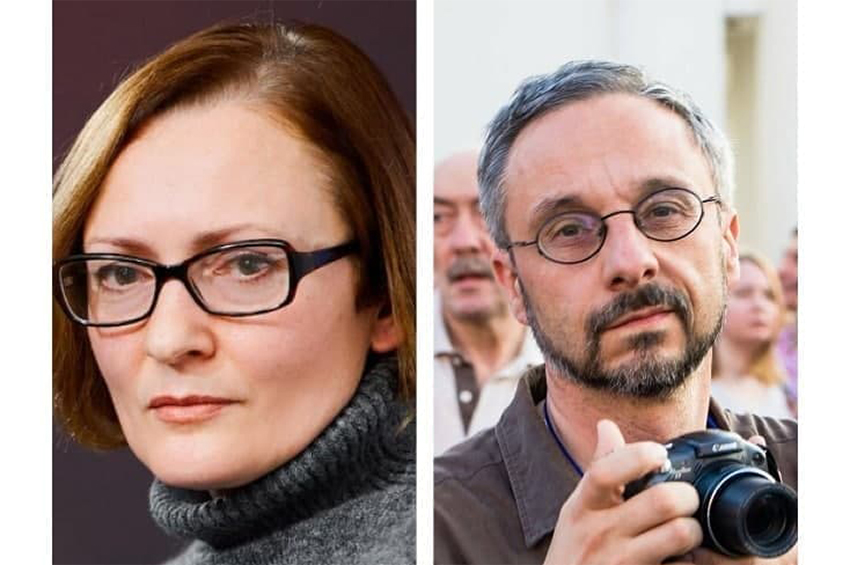 At first, Iryna Leushyna and Dzmitry Navazhylau were detained for “organizing mass riots”. They were then accused of tax evasion. The new charge is “extremism”.

“Creation of an extremist formation” implies up to 7 years in prison.

In addition, during the investigation, a tax audit of the agency’s activities was conducted and a violation of tax legislation was revealed. BelaPAN is accused of tax evasion with damage amounting to 30 thousand euros.

Director and editor-in-chief Iryna Leushyna and former director Dzmitry Navazhylau are currently in custody as suspects, while accountant Katsiaryna Boyeva has been released on bail.

It is known that the Investigative Committee started a criminal case under Part 2 of Article 243 of the Criminal Code (tax evasion). In addition, the accusation includes journalist Andrei Aliaksandrau, a journalist detained earlier for allegedly financing protests and treason, who had previously provided consulting services to BelaPAN.

The BelaPAN news agency was founded in autumn 1991. The founder of the agency was a well-known Belarusian journalist Ales Lipaj. The founder of BelaPAN passed away in August 2018 as a result of a serious illness. Unfortunately, the last months of the journalist’s life were marred by pressure on the agency and himself from the Belarusian authorities. In June 2018, a criminal case was opened against him, they tried to accuse him of tax evasion, and in August the so-called “BelTA case” began – when the Belarusian media (Tut.by, BelaPAN and others) were accused of “stealing” subscription logins to the state agency BelTA materials.

This is the second media outlet to receive the status of an extremist formation. Earlier, the Internet resources of the Belarusian-language Polish TV channel Belsat were put on the list.