According to the police representatives’ testimonies, Andrei Koziel was filming illegally the process of counting votes at the local elections and refused to leave the polling station on the police officers’ demand. 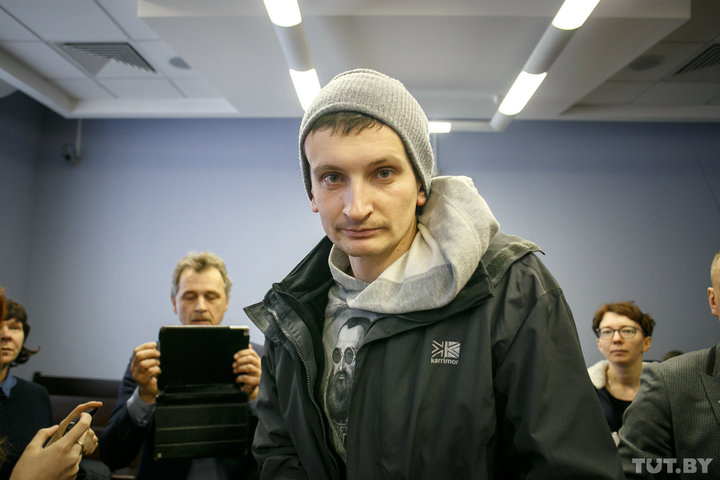 Being a democratic candidate’s official representative at the recent local elections, the freelance journalist Andrei Koziel was streaming from the polling station in Minsk to the social media. The local election committee members ordered the police to stop filming the process of counting ballots.

Finally, the beaten journalist was found guilty of ‘disobedience to the police’ and fined 30 base amounts.