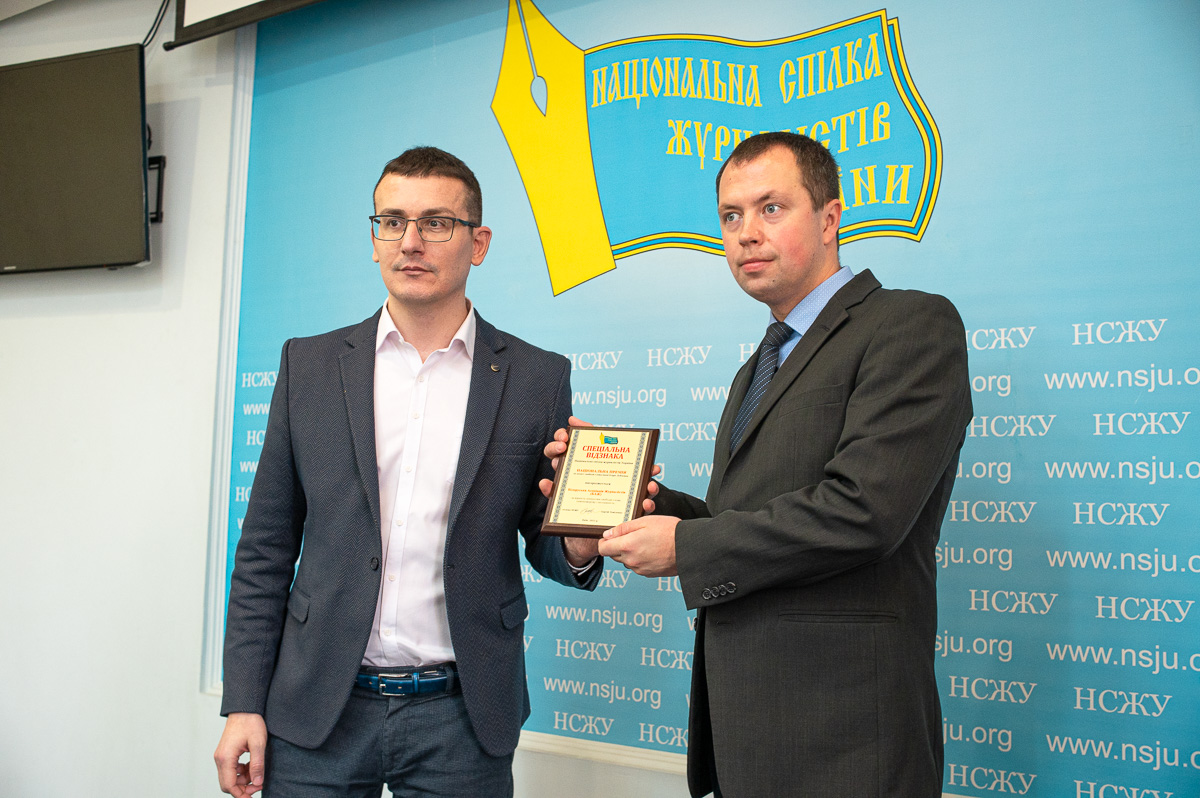 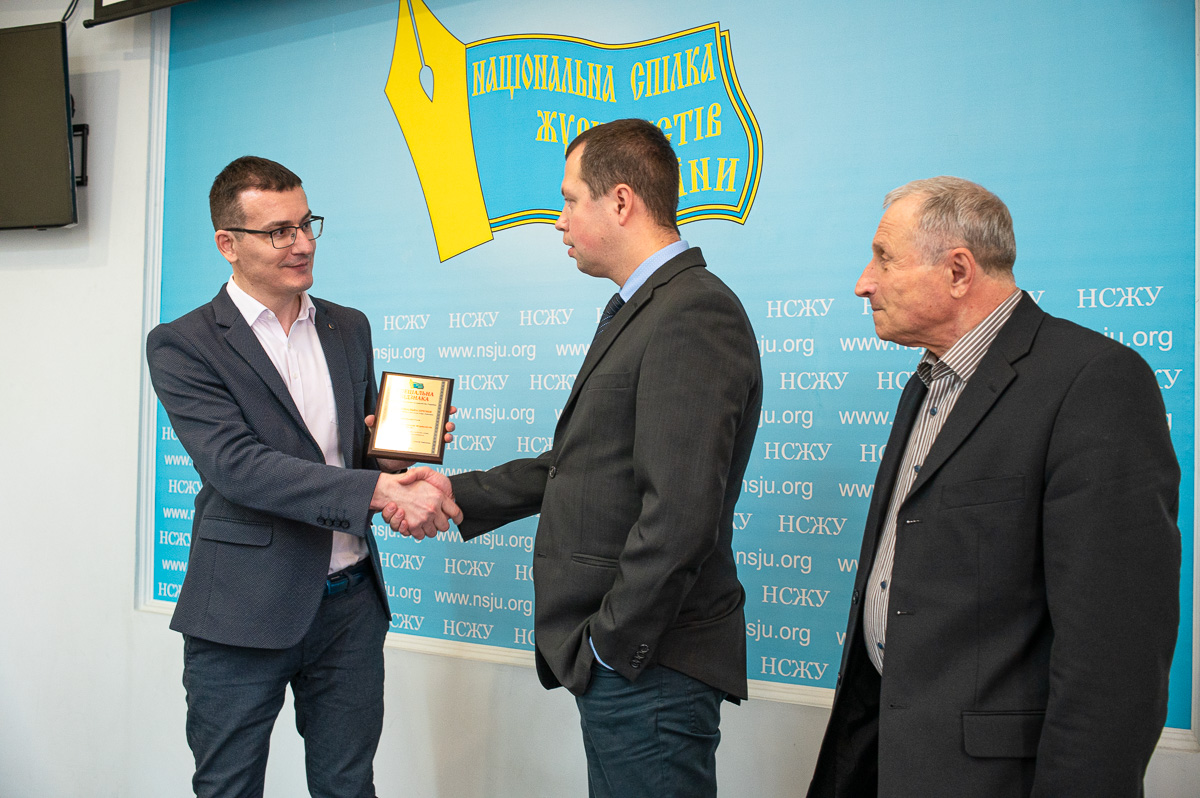 “Over the past year, independent Belarusian journalists have been under severe pressure from the authorities, hundreds of colleagues have been beaten and repressed, and dozens have been sent to prison. The Belarusian Association of Journalists acts in solidarity with the repressed colleagues, so the Lukashenka regime has persecuted the BAJ leadership and deprived the organization of registration. Colleagues from Belarus are an example for all Ukrainian journalists of fighting for their rights, being true to the values of freedom of speech and our profession,” the head of the National Union of Journalists stressed in his speech. 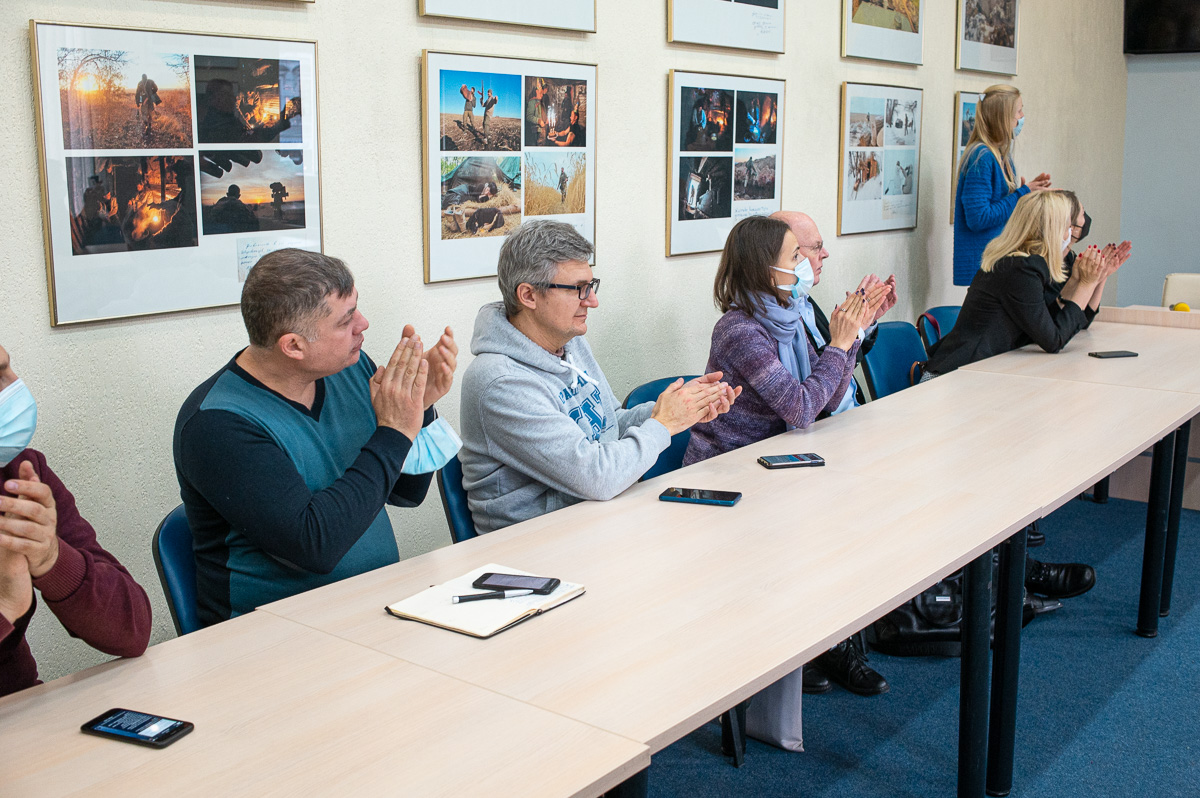 Now the BAJ under the leadership of Andrei Bastunets continues its activities in exile - in Ukraine, Lithuania and Poland. Hundreds of Belarusian journalists and their families have left the country.

In Kyiv the BAJ is coordinated by BAJ Deputy Chairman Barys Haretski. 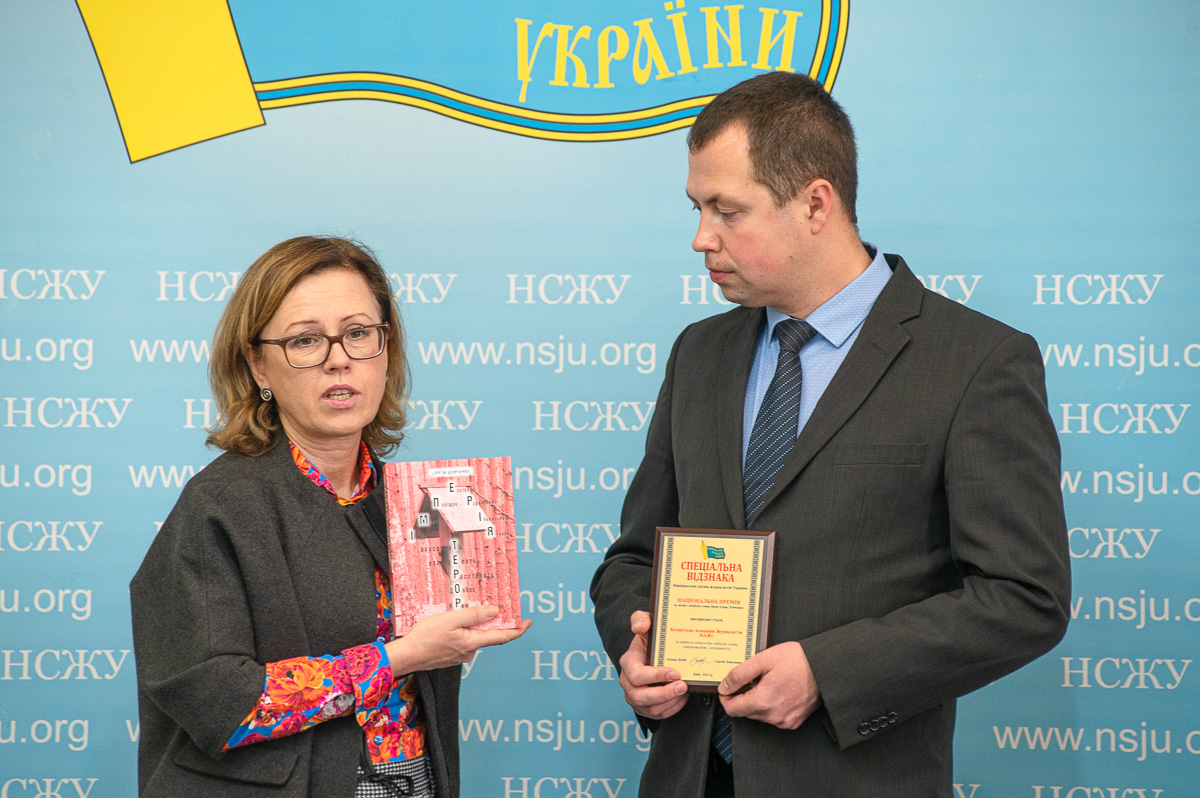 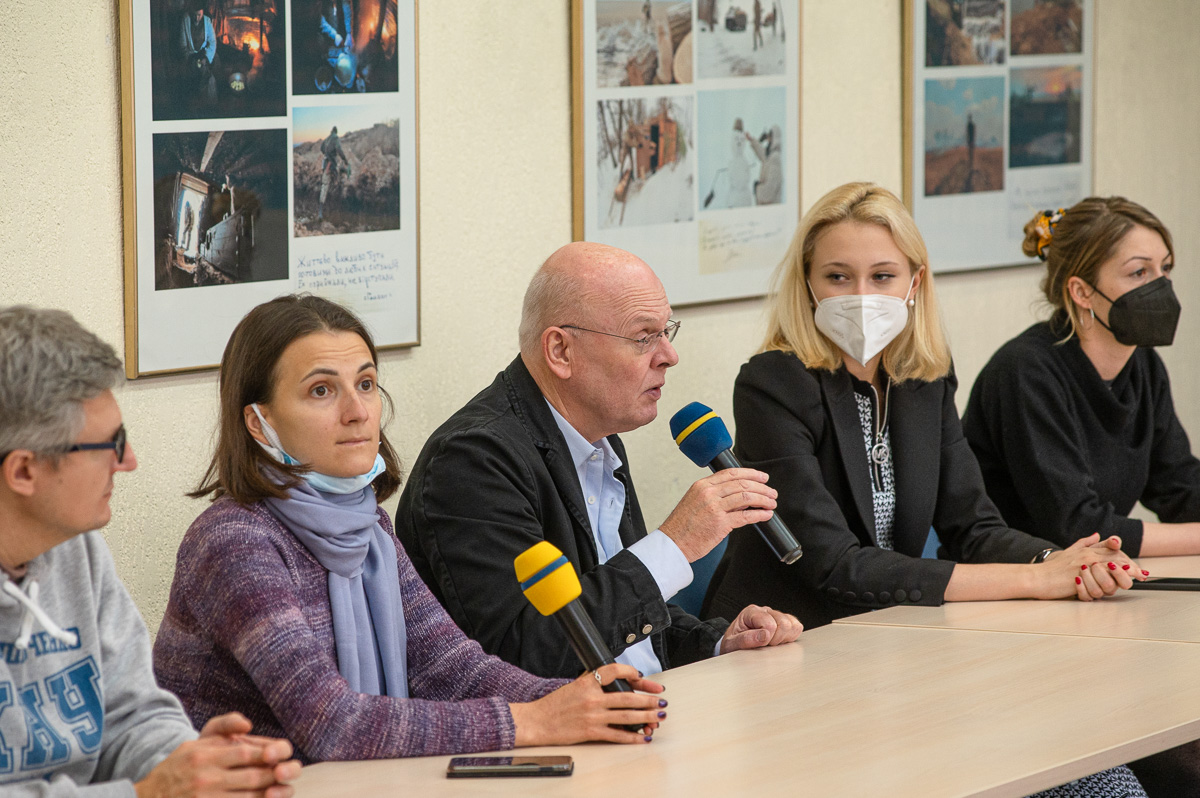 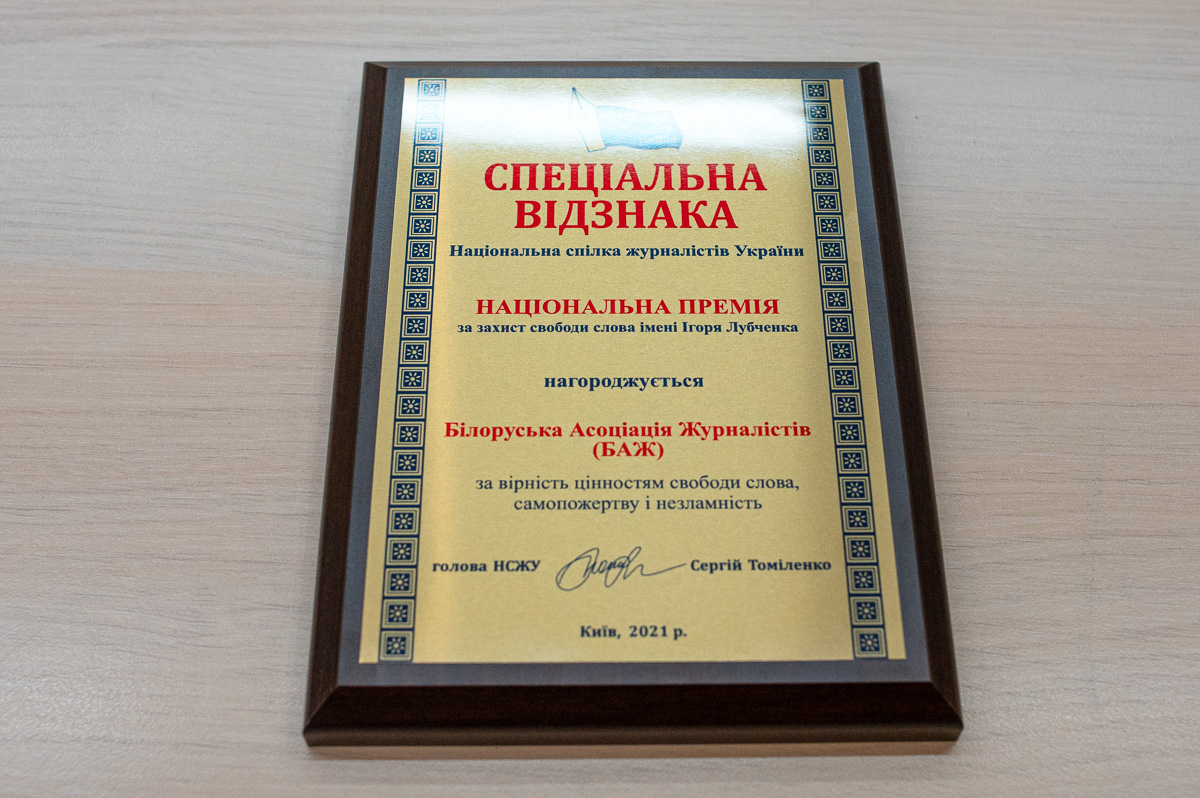