The Ministry of Justice has started a monitoring of the activities of the Belarusian Association of Journalists. The letter that BAJ received on Monday morning requires the NGO to present thousands of papers dated since January 1, 2018 to the Ministry's Non-profit organizations department.

When we speak of thousands of documents, we really mean it. 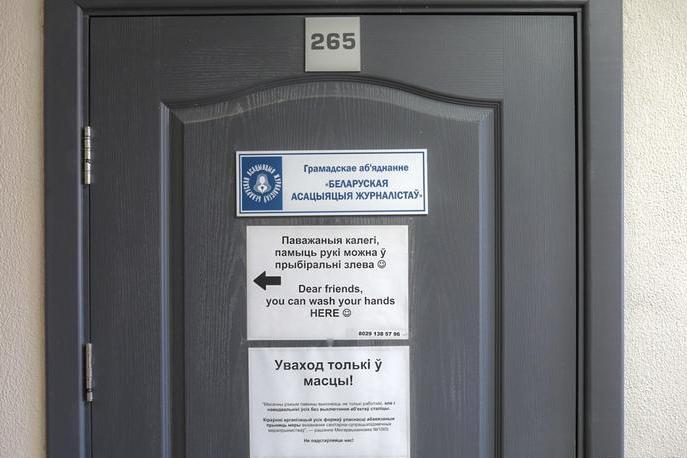 The Ministry of Justice wants to see membership lists, filed out membership application forms, minutes of all meetings of elected bodies held since the beginning of 2018, all incoming and outgoing messages during this period, all financial records, and more.

Remarkably, the letter is dated June 9, but arrived only today. Initially, it set today, June 21, as the deadline for submission of the paperwork. Now the Ministry's representative says they expect BAJ documents to arrive by Wednesday morning, 23 June.

We have been acting according to the letter of law in all our activities since the creation of BAJ 25 years ago. However, the requirement to provide a huge list of documents in just 2 days is unrealistic. At the very least, because some of the requested documents are still kept by the Investigation Committee, after the search in the BAJ office on 16 February.

Therefore, the BAJ filed a complaint with the Minister of Justice asking for a reasonable time for presenting the paperwork.

The Belarusian Association of Journalists unites over 1,300 journalists, editors, photographers, and publishers. It is a member of the International and European Federations of Journalists.

For many years BAJ has been helping journalists to defend their professional rights, and monitoring the situation in the field of media in Belarus.