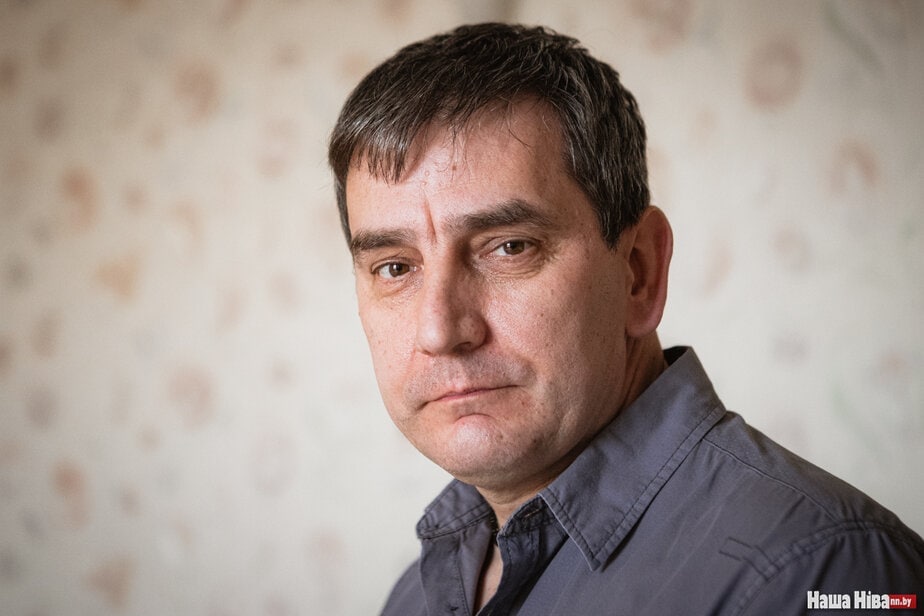 Siarhei Satsuk was first detained on 8 December 2021 on suspicion of accepting a bribe. Searches were conducted in his home and the newspaper's editorial office. The Ministry of Information blocked the website of the publication. Back in 2020, the Belarusian Association of Journalists deemed this case far-fetched and aimed at disrupting the work of one of the best Belarusian investigative journalists.

After the second arrest, the authorities charged Siarhei Satsuk under two more articles of the Criminal Code. Allegedly, as an editor, he "abused his power" and his texts contained "incitement of hatred."

The Belarusian Association of Journalists is convinced that the investigation and the court arbitrarily prosecuted Satsuk as revenge for his high-profile investigations.

BAJ demands that the verdict be cancelled and that Siarhei Satsuk and all 32 media workers behind bars in Belarus be released immediately.