10.04.2018 Source: Press service of the Belarusian Association of Journalists

The Belarusian Association of Journalists submitted its comments and suggestions on the draft amendments regulating the media sphere to the Standing Commission on Human Rights, Ethnic Relations and Mass Media of the House of Representatives. 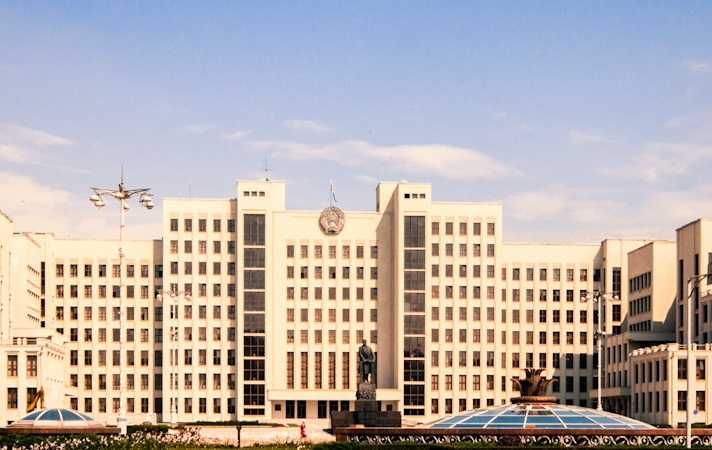 The rules suggested for application to the comments posted on forums and other discussion platforms should be revised. Based on the principle of freedom of expression, in the case where online media do not pre-moderate user discussions, they should be held responsible for the content of such discussions only if they fail to react to a notification about an identified violation. Any other approach would mean introduction of censorship elements in the regulation.

According to the association, there is a need for an overall review and a public discussion of the proposed and existing grounds for invoking liability of mass media as to the proportionality of the introduced and existing restrictions on freedom of the media to the Constitution and the international obligations of the Republic of Belarus.

In this connection, the Belarusian Association of Journalists asks the members of the Parliament:

- to initiate further improvement of the draft law before the first reading taking into account its comments and suggestions;

- to involve representatives of the Belarusian Association of Journalists in the discussion of the draft law and the process of its further improvement.