BAJ outraged by security forces interfering in the work of BelaPAN

The Belarusian Association of Journalists is outraged by another act of severe pressure on independent media. On August 18, the office of BelaPAN news agency and the apartments of its employees were searched as part of a criminal case. 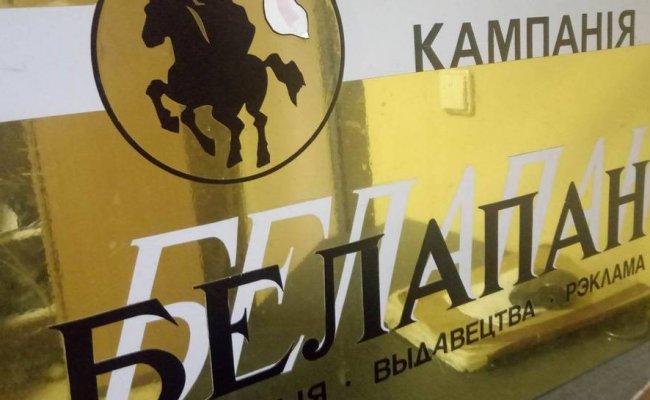 This is the second raid of the security forces on BelaPAN since the beginning of the year.

BelaPAN is the oldest non-state news agency in Belarus, which has been providing reliable, accurate and up-to-date information to the media market for decades.

Today, its employees were searched and interrogated as part of a criminal case on organizing actions that grossly violate public order (Article 342 of the Criminal Code). However, the obvious reason for its harassment is the government's policy since 2020 to destroy the independent media and civil society sectors in Belarus.

Since August 2020, BAJ has registered:

Today, 29 media representatives are behind bars, at least 50 media workers are under criminal prosecution.

The number of searches and inspections in the apartments of journalists and editorial offices, including the events of today, has reached 140.

More than 100  news and media websites have been blocked; 10 print media outlets have been forced to stop publishing.

BAJ calls on the authorities to immediately release the detained BelaPAN employees and stop the pressure on the news agency, which, among other things, led in 2018 to the sudden death of its head and founder Ales Lipai.

One can shut down independent media, detain their employees, and intimidate people. But no one can stop thoughts and ideas.