The award in the category “Personality” was presented to the veteran journalist and human rights defender Valery Shchukin. He was a journalist for newspapers Tovarishch and Narodnaya Volya. He has been detained dozens of times at oppositional rallies, often beaten and the time of arrests amounts to months. The honorary diploma was presented by head of the Human Rights Center Ales Bialiatski. 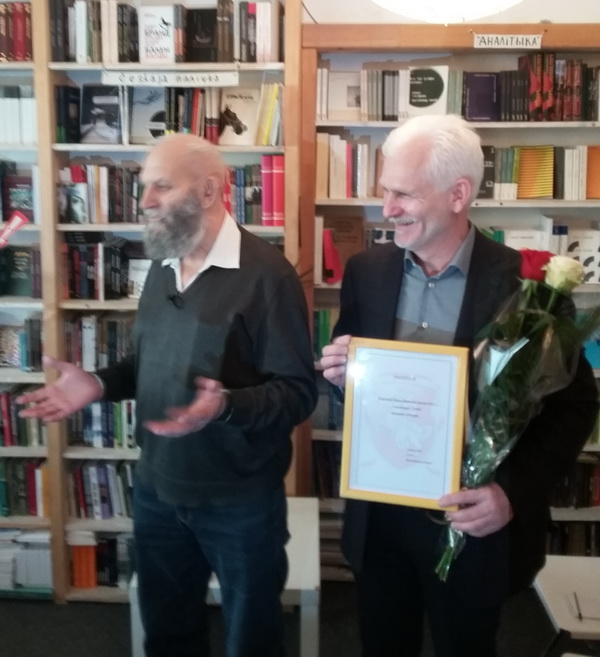 The award “Human Rights Journalist” went to the correspondent of the European Radio for Belarus Zmicier Lukashuk. After a number of interviews with Ukrainian volunteers, soldiers, human rights activists and separatists, the Euroradio turned out to be a mediator between a volunteer from Kherson Dzmitry Uglach and the Prime Minister of the self-proclaimed Donetsk People’s Republic Alexander Zakharchenko. It is believed that the two-week negotiations helped to set free several Ukrainian soldiers from captivity in the DNR. 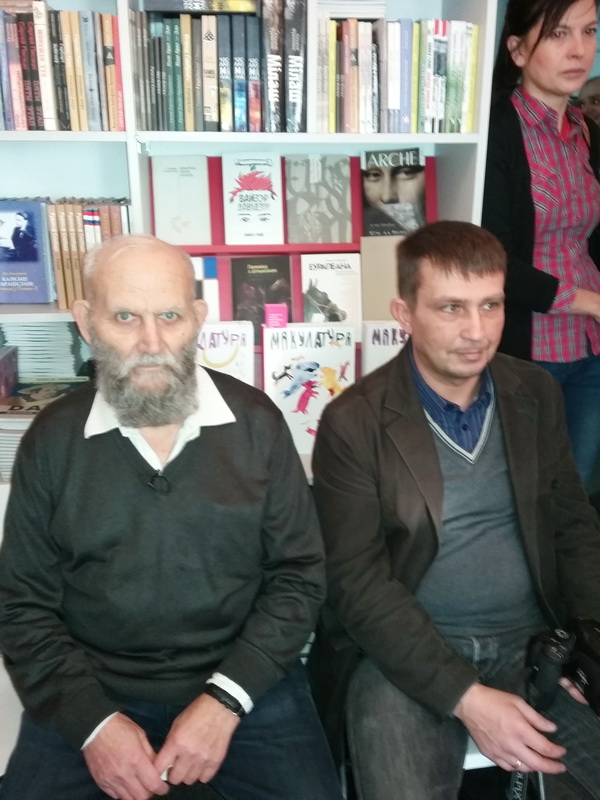 The journalist said that the award came quite unexpected. “Yes, the human rights topic is not in the first place, but among the most important ones. In some cases, ideas for reports appear spontaneously, in other cases they are worked through and prepared thoroughly. The topic of war prisoners had been raised in my interviews with Ukrainian soldiers, volunteers, priests and politicians. The result was the story described in the material”. 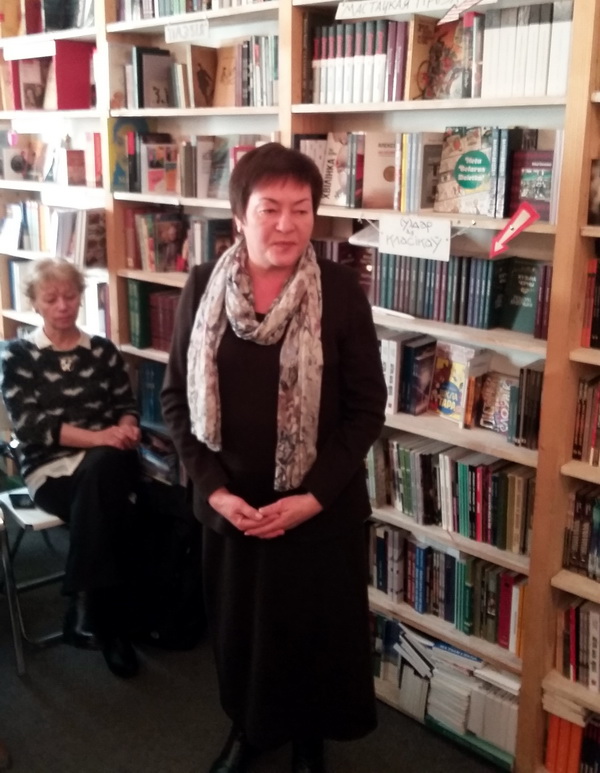 The Human Rights Defender of the Year award was presented to Valiantsin Stefanovich, deputy chair of Viasna.