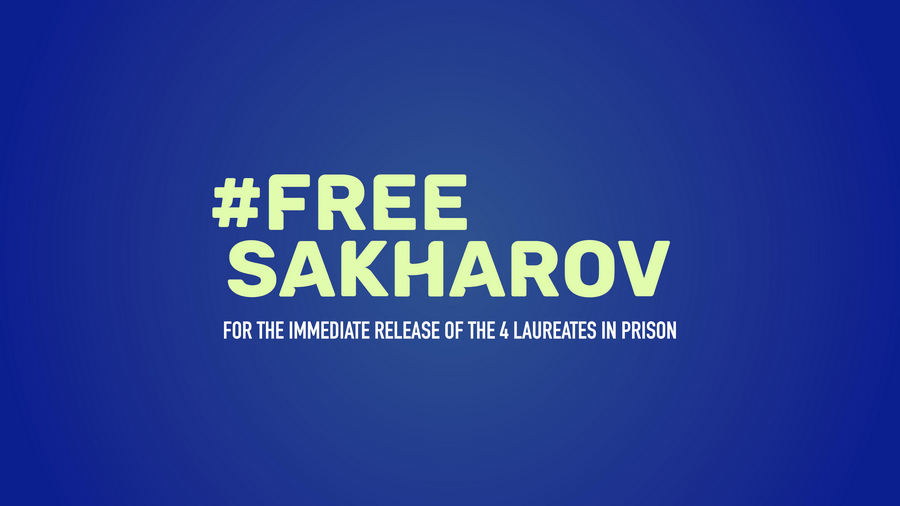 They were awarded for defending freedom and we must now demand theirs. The European Union must be strictwhen demanding the release for these four imprisoned laureates. Freedom is a key EU value and freedom is whatthey fight for and were recognised for with the Sakharov Prize.  We have to act so they are free without more delay..."

The Belarusian Association of Journalists is one of the first to have joined the letter to the EU leaders.