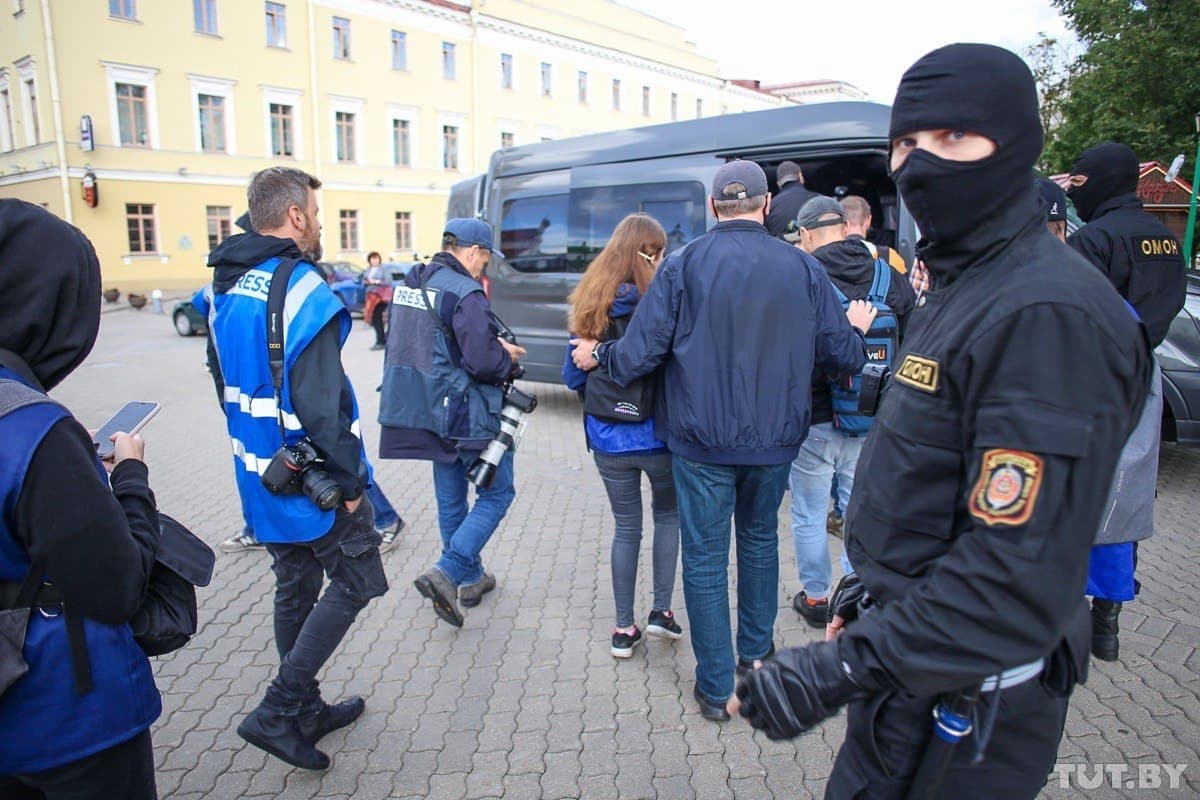 9 August 2022 is the second anniversary of the last presidential election in the Republic of Belarus. Two years ago, instead of recognizing the democratic choice, the authorities overturned it through the use of violence, as well as the harsh suppression of democratic forces and freedom of expression. And now the regime has jeopardized the independence of the country itself by supporting the Kremlin’s war of aggression against Ukraine.

Over the past two years, the Belarusian media have faced unprecedented pressure from the State, which has the sole purpose of destroying independent journalism in Belarus. The tightening of the legal regulation of media, the recognition of many independent media outlets as "extremist formations" and their publications as "extremist materials," the restrictions on free access to independent media websites, and the closures of independent media, as well as creating obstacles to the distribution of printed media are only a small part of the large-scale repressive policy deployed by the authorities. Mass arbitrary detentions of media workers (480 cases in 2020, 113 cases in 2021), often accompanied by physical and psychological violence, as well as damage or seizure of professional equipment and prosecution in the form of administrative arrests and fines; also became a toolset in the fight against independent journalists. However, one of the most egregious forms of persecution was the initiation of politically motivated criminal cases against individual representatives of mass media.

Currently, 30 media workers are behind bars in Belarus.

Freedom of expression is the cornerstone of any democratic society. The Belarusian Association of Journalists, the largest democratic association of media representatives in Belarus, despite the pressure from the authorities, carried on with its activities to protect media freedom and freedom of expression in Belarus. We are convinced that the international community should not turn a blind eye to the repression of the independent media sector and the flagrant violations of human rights against media representatives in Belarus.

We call on our international colleagues, journalistic, and human rights organizations to appeal to the Belarusian authorities to stop repressing the media and citizens for expressing their opinions.

We urge you to appeal to your governments to use their political influence on the Belarusian authorities to restore freedom of expression in Belarus, which is not only fundamental freedom but also a criterion for exercising all other civil and political rights.

We also ask you to express solidarity with Belarusian journalists, bloggers, and activists who are being persecuted for using their right to freedom of expression.