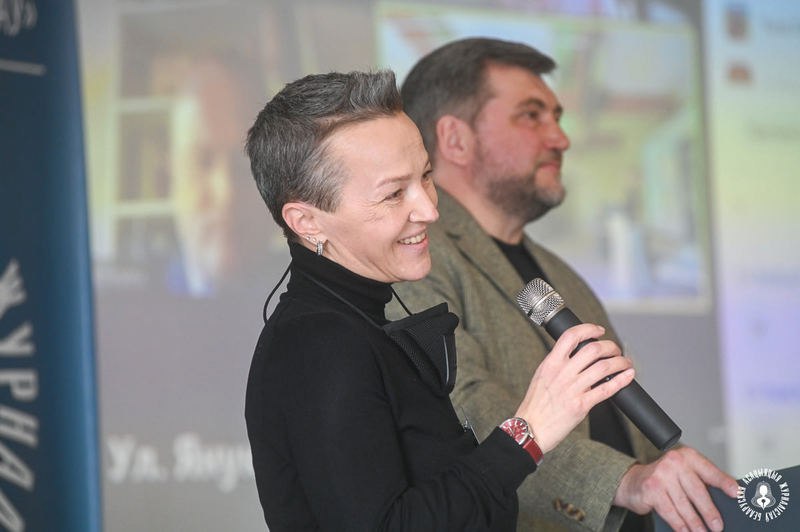 The Homel Regional Court sentenced journalist Iryna Slaunikava to 5 years of imprisonment in a closed trial.

With this verdict, the court in Homel effectively equated the right to receive and distribute information to extremist activity. The Belarusian authorities keep persecuting journalists for exercising their right to freedom of expression. But journalists are not extremists, and dissent is not a crime.

The Belarusian Association of Journalists calls for the annulment of Iryna Slaunikava’s sentence and the immediate release of all 29 media workers who are currently behind bars in Belarus.

BAJ expresses its support and respect to Iryna and all other colleagues behind bars.