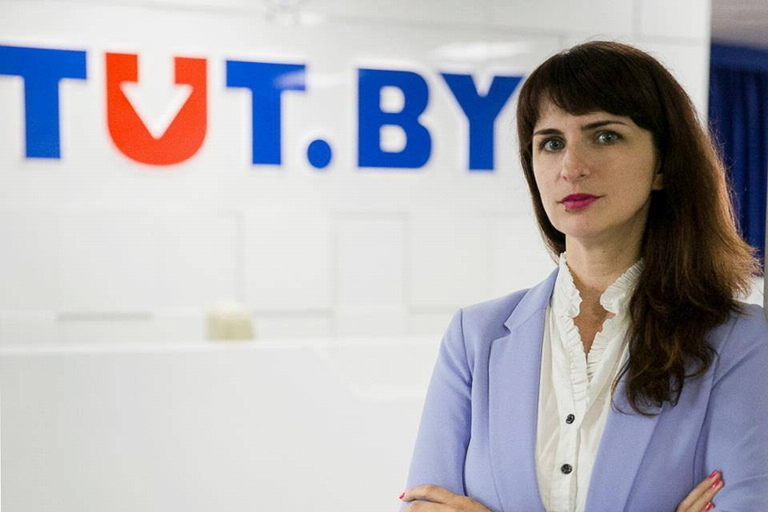 19 November, the General Prosecutor's Office of Belarus initiated a criminal case under part 3 art.178 of the Criminal Code of Belarus ("Disclosure of medical secret, resulting in grave consequences").

It started with the beating of Raman Bandarenka by unknown people in Minsk. Later he died in a hospital emergency room. A medical worker as well as a journalist of the most popular online portal TUT.BY, Katsiaryna Barysevich, who wrote about the death of Raman Bandarenka, were arrested within the case.

On Thursday, the police searched the journalist's apartment, while she was placed in the KGB detention center.

Meanwhile, it is still unknown, if a criminal case on inflicting serious bodily harm to Raman Bandarenka, leading to his death, has been instigated.

The Belarusian Association of Journalists believes that instead of looking for the real perpetrators of the murder, the investigators persecute those who are trying to find out the truth about the circumstances of Raman Bandarenka's death.

BAJ demands from the Belarusian authorities and, above all, from the Prosecutor's Office of the Republic of Belarus, which is investigating the case:

- to immediately release Katsiaryna Barysevich (one of the best court journalists in Belarus), as well as the medical worker, who handed the socially important information over to the media, without violating the rights of the victim's family;

- to focus on the search for the killers instead of persecuting for dissemination of information.

We call on the Belarusian and international community to join our demands.