BAJ Demands Criminal Investigation into the Fact of Beating a Journalist

On January 26, the Board of BAJ made a statement concerning yesterday’s beating of Pavel Dabravolski, journalist of TUT.by, in the building of Frunzenski district court of Minsk. 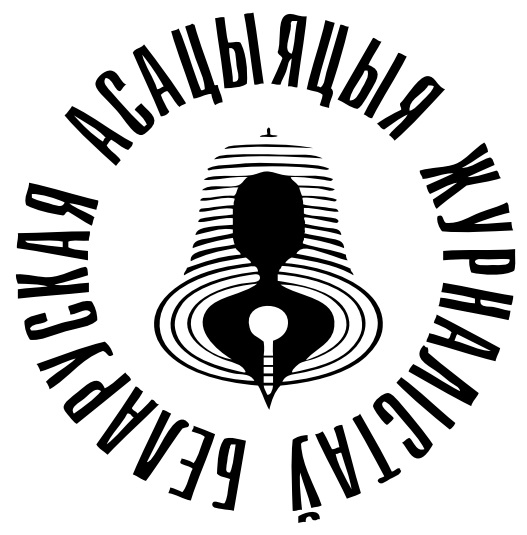 The Belarusian Association of Journalists is outraged by the fact that a member of our association, journalist Pavel Dabravolski was beaten in the court building while performing professional duties.  Such barbaric actions discredit Belarusian authorities. We demand holding an investigation into the fact of beating the journalist, and bring those guilty to justice.

On January 25, in the building of Frunzenski district court of Minsk, employees of the police and special forces brutally beat two civil activists, who were forcefully taken out of the court room where a hearing was held, and the journalist of TUT.by portal Pavel Dabravolski who attempted to record the incident with a cell phone video camera.

The actions of the representatives of law enforcement agencies are a grave violation of the journalist’s rights, punishable according to art. 198 of the Criminal Code (obstructing lawful professional activities of a journalist).

The fact that official representatives beat the journalist in a public place – the place which is an embodiment of law and justice – this fact is scandalous and outraging. The absurdity was multiplied by subsequent trial in the same very building: the journalist was held liable under art. 17.1 (minor hooliganism) (corrected - article "contempt of court" was used against the two activists, but not against the journalist - he had not been in the courtroom) and art. 23.4 (disobeying lawful demands of officials), and was fined for 45 basic amounts (9 450 000 rubles).

The scandalous incident discredits efforts of the Belarusian state that officially ratified international treaties on protection of free speech and human rights.

PA BAJ demands an investigation to identify the persons involved in the beating and to hold them liable under the Criminal Code of Belarus.

Meanwhile, the official comment from the chief police department of Minsk says that the journalist got into the staff-only room, where the offenders were placed, and obstructed legitimate actions of law enforcement officials, did not react to their demands to stop his unlawful actions.”

“According to the Law on the Internal Affairs Bodies”, physical force was used to stop unlawful actions. The chief police department of the Minsk City Executive Committee assigned an official inquiry into the fact.”

Activists Taken out of Court, Journalist Gets into the Staff-Only Room (Video)