The Belarusian Association of Journalists (BAJ) has been named as the laureate of the 2022 UNESCO/Guillermo Cano World Press Freedom Prize, following the recommendation of the International Jury of media professionals. The Award Ceremony will take place on 2 May in Punta Del Este, Uruguay, on the occasion of the World Press Freedom Day Global Conference, and be streamed online. 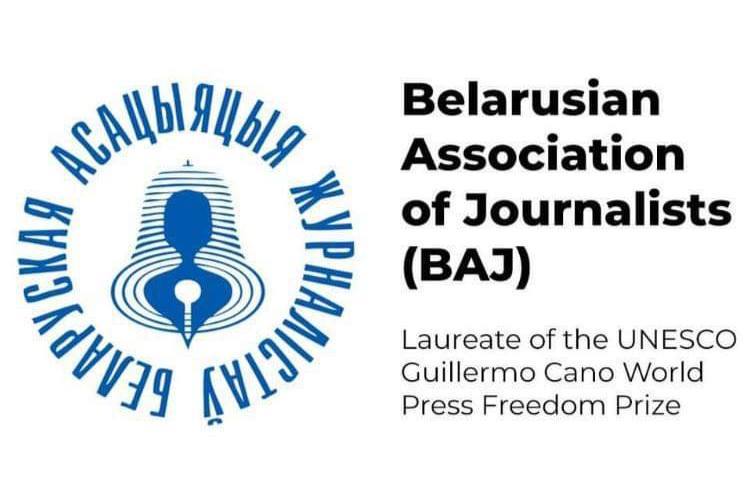 In August 2021, following the raiding by police of its offices in Belarus, the Supreme Court of Belarus ordered the dissolution of the organization, at the request of the country’s Ministry of Justice.

By awarding the prize to the BAJ, we are standing by all journalists around the world who criticize, oppose and expose authoritarian politicians and regimes by transmitting truthful information and promoting freedom of expression. Today we salute and praise them; we find a way to say: we are with you and we value your courage.

Alfred LelaChair of the Prize‘s international jury, and founder and director of an Albanian media organization

For twenty-five years, the UNESCO/Guillermo Cano Prize has been calling the world’s attention to the bravery of journalists around the world who sacrifice so much in the pursuit of truth and accountability. Once again, we are inspired by their example and reminded of the importance of ensuring the right of journalists everywhere to report freely and safely.

The $25,000 Prize recognizes outstanding contributions to the defence or promotion of press freedom especially in the face of danger. It is named after Guillermo Cano Isaza, the Colombian journalist who was assassinated in front of the offices of his newspaper El Espectador in Bogotá, Colombia, on 17 December 1986. It is funded by the Guillermo Cano Isaza Foundation (Colombia), the Helsingin Sanomat Foundation (Finland), the Namibia Media Trust, Democracy & Media Foundation Stichting Democratie & Media (The Netherlands), and the Thomson Reuters Foundation.

Repressions against journalists in Belarus, 2022

"Together we counteract propaganda and demand the release of political prisoners." BAJ meets with European Federation of Journalists' President