BelTA CEO Iryna Akulovich expressed understanding of BAJ opinion that the confrontation between the state-owned and non-state media is not good for anyone. However, Akulovich plans to wait for the end of the investigation into the BelTA case". 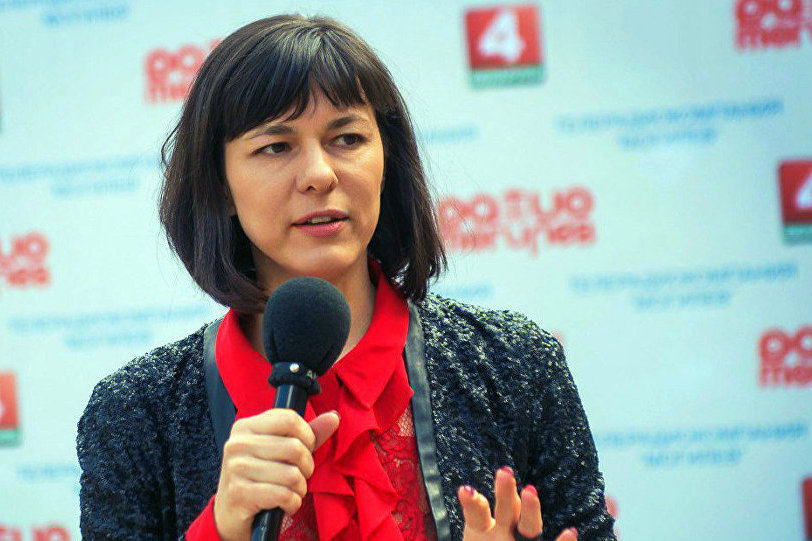 Barys Haretski, BAJ deputy chairperson, met with Iryna Akulovich to convey BAJ opinion that none of the parties needs confrontation in the journalistic community.  For many years, the Belarusian Association of Journalists made significant efforts to establish a dialogue between journalists of state-owned and private media. The "BelTA case" against independent journalists is a huge backslide on the progress.

Furthermore, the "BelTA case" has caused great image losses for BelTA and the authorities, and not the independent media, believes the Belarusian Association of Journalists.

Haretski reminded BelTA of the reconciliation procedure envisaged by the Belarusian Criminal Code. In this case, the criminal case will not be brought to court. BAJ deputy chairman believes this is one of the possible steps to resolve the conflict. Now it is all up to BelTA.

In her turn, Iryna Akulovich said that she understood the situation. However, she would not make any steps until the investigation is over.

Akulovich also said she did not see the polical motivation in the case. In her opinion, this is all about passwords and illegal access. She, as BelTA CEO, needs to protect the subscribers.

- Iryna Akulovich understands BAJ opinion. But more importantly, the readers of non-state media should understand one simple thing. The authorities can do whatever they want with the mediaas long as we, the society, do not stand up in their defence.

Nothing will change, as long as we believe that the free media are to fight their way on their own, and we are just the consumers.

If we give our support to the journalists we read, to the newsrooms, and stand up in their defence, the situation will begin to change, - Barys Haretski calls on everyone to join the "Stand Up for journalists!" campaign.

They all spent several days in custody. Being suspects in the case, most of them are under travel restrictions.

The Investigative Committee suspects journalists of unauthorized access to computer information of BelTA, state-owned news agency. Independent analysts are convinced that BelTA case is an attempt to intimidate and take the leading non-state media under control. The journalists face fines and even jail terms.