BAJ and media urge authorities to withdraw lawsuit against TUT.BY and stop pressure on media 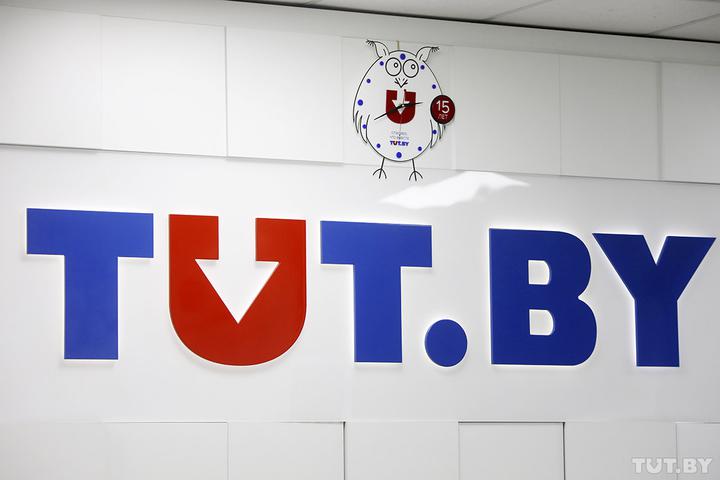 Joint statement of the Belarusian Association of Journalists and media

By his order of September 29, 2020, Minister of Information Ihar Lutski suspended production of the online publication “TUT.BY” from October 1, 2020 until December 30, 2020.

In this regard, the Belarusian Association of Journalists and Belarusian media state the following:

Yes, the Belarusian legislation allows the Ministry of Information to suspend production of a publication or to file a lawsuit to shut it down. Partially, this was balanced out by the Ministry's policy to restrain from abusing these powers in recent years. Still, on the ground of its lawsuits courts ruled to close Svaboda newspaper in 1997, Pahonia newspaper -- in 2001, and Zhoda newspaper in 2006. In 2011, the Ministry of Information filed a lawsuit to close Narodnaya Volya and Nasha Niva newspapers, but withdrew it following the response of Belarusian society and international community.  It is noteworthy that almost all lawsuits to shut down mass media were linked to presidential elections, this way or another. Meanwhile, it is the freedom of political discussion that is most protected by international law. The pressure on TUT.BY and the restriction of access to independent websites, carried out by the Ministry of Information, constitute a gross violation of the freedom of expression guaranteed by the Constitution of the Republic of Belarus

Hindrances for most popular media in Belarus not only violate the freedom of reporting, but also restrict the right of people to receive information on the situation in the country and demonstrate disregard for its citizens. Moreover, restrictions on serious media resources would inevitably lead to a situation where citizens, unable to receive verified information from the media, would turn to unverified information, rumors or propaganda (including the sources undermining the information security of the Republic of Belarus).

- urge the Ministry of Information of the Republic of Belarus to withdraw the lawsuit to close TUT.BY online publication and cancel the decision to suspend it;

- demand to revoke the decision to restrict access to websites covering socio-political problems in the country, and to remove obstacles in the production and distribution of independent print media;

- call to put an immediate end to the harassment of journalists and the media for doing their professional activities and to lift all unconstitutional restrictions on freedom of speech in Belarus.

The Belarusian Association of Journalists

The joint statement is open for other media To sign the statement, please email us at press@baj.by. The statement will be sent to the Ministry of Information of the Republic of Belarus and other state bodies