Maksim Bierazinski, who heads the popular sports news website tribuna.com and is currently staying abroad, had his Minsk apartment searched on September, 1. 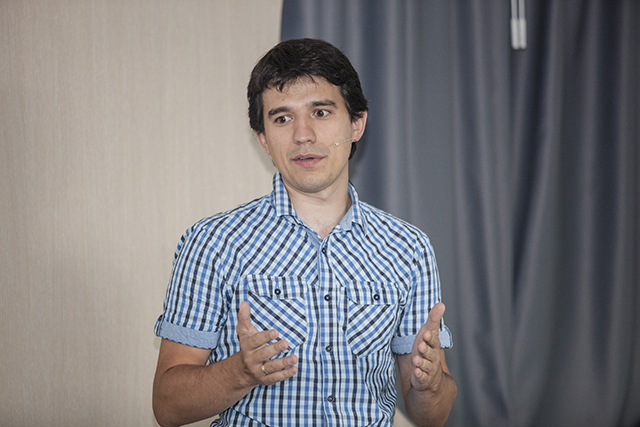 As the journalist said in a Facebook post, law enforcement officers raided the apartment, where he has not lived for a year, in the framework of a criminal case opened over last year’s anti-Lukašenka protests.

The officers reportedly told the neighbors that they wanted to get inside the apartment because of an acetone smell, alleging that drugs were being made there.

Mr. Bierazinski said that the officers had broken down the apartment’s door. “They didn’t even bother to call either the owner of the apartment or people registered there,” he noted.

According to the journalist, another tribuna.com journalist has also had his home searched recently.

In early August, the website tribuna.com, its mirror, social media accounts and the publication’s mobile app were designated extremist by a judge at the request of the interior ministry.

Access to the website tribuna.com was blocked in Belarus in 2020. The project’s founder Dzmitryj Navoša, a prominent Moscow-based journalist who is also the founder of the website sports.ru, publicly supported the post-election protests in the country.