Reporters Without Borders (RSF) calls on the authorities in Brest, a city on the Polish border in southwestern Belarus, to stop hounding Syarhey Pyatrukhin, a video blogger who has been subjected to arbitrary detention, a string of prosecutions and economic harassment. 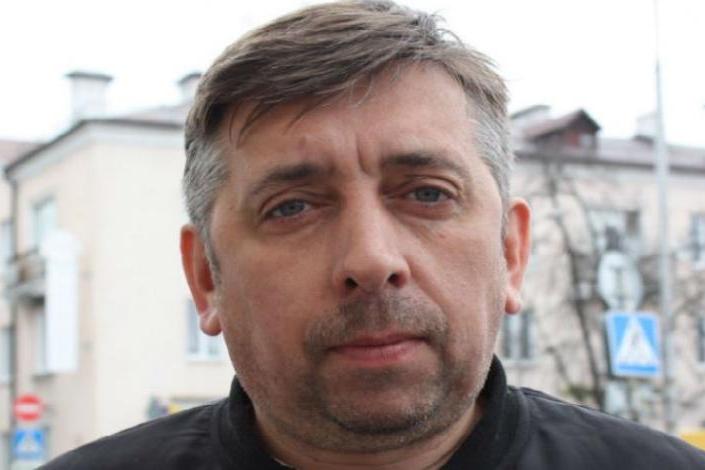 After three days in police custody on a charge on which he was finally acquitted on 1 August, he is now facing up to three years of hard labour for describing how he was mistreated when arrested in February.

Pyatrukhin’s most recent arrest was on 27 July, when he refused to let police officers search his Brest home without his lawyer being present, and they responded by arresting him on a charge of refusing to comply with an official order.

His video footage of the incident showed that he offered no physical resistance and did not verbally attack any police officer. He was nonetheless held for three days before being released and acquitted. On returning home he found that the police had nonetheless gone in and taken his computer.

The search was part of an investigation into Pyatrukhin for “public insult.” It was prompted by a social network post on 23 July in which he accused a police officer of leaving him for several hours in an unheated police truck in February, at a time when the temperature was minus 27.

On 24 July, he received a summons to report for questioning the previous day, 23 July. The public insult charge carries a possible sentence of three years of forced labour and night-time confinement.

So far this year, Pyatrukhin has been subjected to three stints of police custody (for a total of nine days in detention) and two searches of his home. He has also been fined no fewer than six times and, in May, the police confiscated his laptop, a tablet and a smartphone.

“This grotesque persecution of Siarhey Pyatrukhin can only be regarded as a reprisal for his activities as a critical blogger,” said Johann Bihr, the head of RSF’s Eastern Europe and Central Asia desk. “We call on the local authorities to stop this harassment and to let him report freely.”

Pyatrukhin criticizes the local authorities, police brutality and corruption in his video blog, Narodny Repartsyor (“Popular Reporter), which is widely followed in the Brest region. He actively covered the anti-government protests in the spring of 2017, and local protests against a Chinese company’s construction of a car battery plant, which has prompted concern about pollution.

Since the major anti-government demonstrations in the spring of 2017, the authorities have stepped up efforts to control the Internet and media, blocking leading news websites, adopting an even more draconian media law and subjecting independent journalists to an unprecedented wave of fines.