Minsk, 7 October. The Belarusian information ministry announced on Thursday that it would consider a request for restoring access to www.kp.by, the website of the Belarus version of Russia’s newspaper Komsomolskaya Pravda. 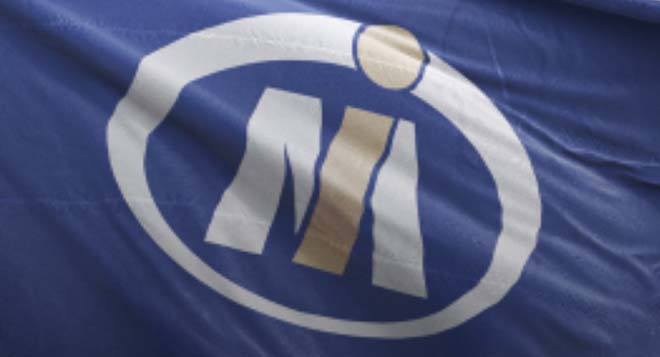 In a message on its website, the information ministry said that the request had been submitted on October 5 by BelKP-PRESS, the formal owner of the Belarus edition of Komsomolskaya Pravda.

In the request, BelKP-PRESS reportedly promised to ensure that no news stories violating Belarus’ regulations would be published on www.kp.by.

The ministry said that the request would be considered “in accordance with the established procedure” and added that it had not received any documents regarding the announced closure of the Belarus publication of Komsomolskaya Pravda.

Access to www.kp.by was blocked last week in response to an interview with a former classmate of a Minsk man who was killed during a September 28 raid by Committee for State Security (KGB) officers on his apartment.

Andrej Zieĺcer, a 31-year-old IT worker, is believed to have fatally wounded a KGB officer before being shot dead inside his apartment.

In the interview, which was posted on the website hours after the deadly raid, a woman who went to school together with Mr. Zieĺcer described him as a good person who “always stood up for truth.”

It transpired on October 2 that Hienadź Mažejka, the author of the interview, had been arrested and may be charged with incitement to hatred and insulting an official under the Criminal Code.

On October 5, Komsomolskaya Pravda announced that it had decided to close down its Belarus publication after “analyzing the events of the past year and particularly of the past week.”

The following day, Dmitry Peskov, spokesperson for Russian President Vladimir Putin, said that the Kremlin regretted the closure of the publication but believed that it was the right thing to do.