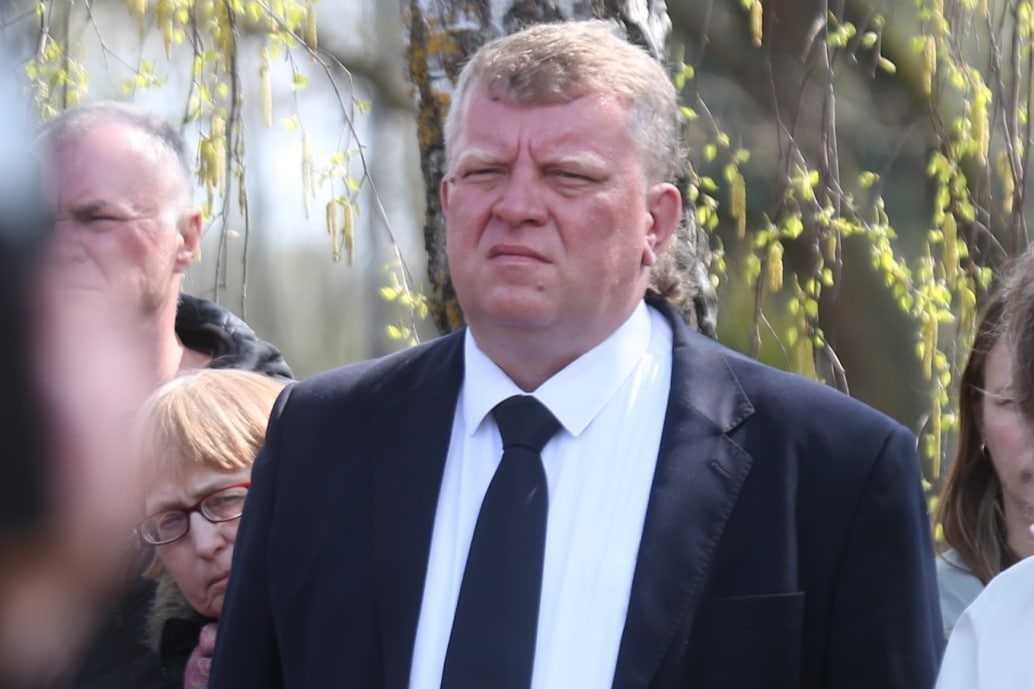 According to Zalatykh's wife, he is charged with "incitement of ethnic hatred" (Art. 130 of the Criminal Code). His laptop and other devices were seized.

Andrei Aleksandrovich and Yulia Kakhno were released from the KGB after interrogation and are under a non-disclosure pledge.

Belorusy i Rynok is by far the last independent edition issued in Belarus. It is a business newspaper mainly covering economic matters.

Thus, 26 media representatives are currently behind bars in Belarus.