Dzmitry Kazlou aka Grey Cat, a Youtuber from the town of Baran, has become a defendant in a case under Art. 342 of the Criminal Code (organisation or participation in group actions that grossly violate public order), he said in a letter to human rights defender Pavel Levinau. 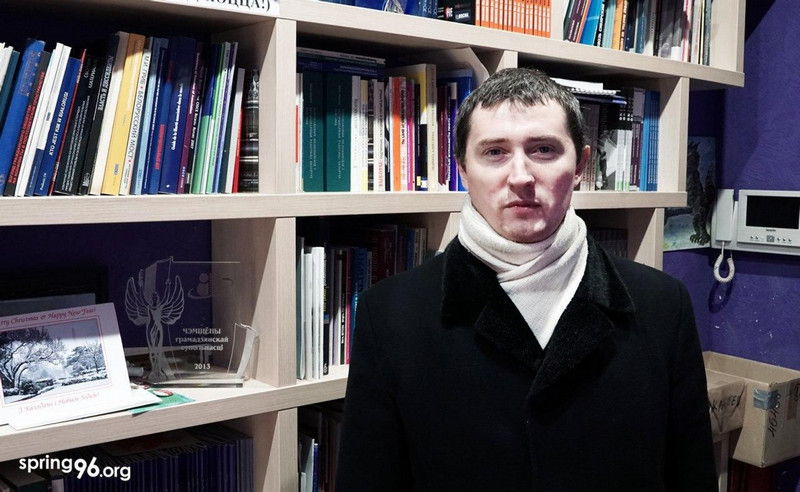 Dzmitry Kazlou was detained on June 10 together with European Belarus activists Artsyom Chernyak and Mikhail Bandarenka. Notably, just few hours earlier, Belarusian President Alyaksandr Lukashenka promised to prevent ‘coups or maidan-like revolutions’ in the country. On the following day, he was sentenced to 20 days of administrative arrest. He was to have been released on June 30, but he is still being held in the temporary detention facility in Minsk.

Moreover, on June 11, Alyaksandr Lukashenka’s would be rival Viktar Babaryka was placed in the KGB prison; on Monday, the Belarusian Interior Ministry launched a probe into ‘illegal activities’ in which another presidential wannabe Valery Tsapkala was allegedly involved.

Last Thursday, Belarusian Interior Minister Yury Karayeu faulted Telegram channels and even Radio Free Europe for ‘coordinating protests’ in Belarus over their covering pickets and rallies. According to the human rights centre Viasna, more than 360 people were detained at the ‘solidarity chain’ rallies (as well as before and after the rallies), held throughout the country from 18 to 21 June.

Moreover, on the same day, the Belarusian leader slammed ‘puppeteers from Poland and Russia’ who are ‘behind spreading fakes’ about him and his family on the Internet, including on Telegram. On the back of it, Ihar Losik, a blogger and administrator of one of the most popular Telegram channels in Belarus, was detained and taken into custody.