Andrej Dyńko, editor in chief of Naša Historyja (Our History), a historical magazine published by Naša Niva, was released Wednesday from detention on a pledge to report when ordered. 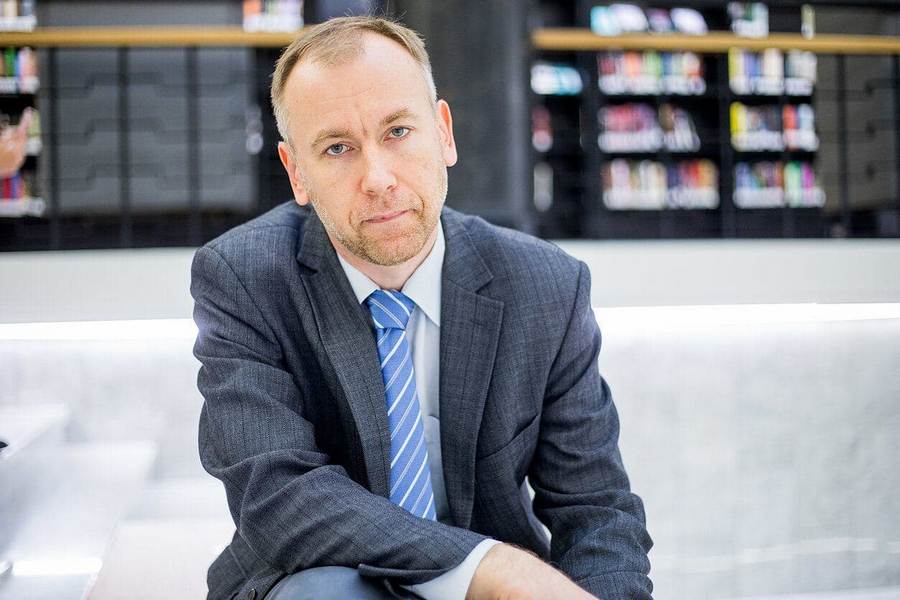 According to a report on Naša Niva’s Telegram channel, on Wednesday morning, Mr. Dynko, 47, was brought to the office of the Investigative Committee from the detention center on Acreścina Street and allowed to go home after questioning.

He is thought to remain a suspect in proceedings under Part Two of the Criminal Code’s Article 216, which penalizes “damage without theft.”

The family of Mr. Dyńko was told that he had caused damage estimated at 3,500 rubels (some $1,400) to Minenerha (Minsk power utility) by paying the rent at a rate for households, whereas the rent should have been paid at a rate for legal entities.

Naša Niva Editor in Chief Jahor Marcinovič and Andrej Skurko, head of the popular online publication’s advertising department, were not released Wednesday on the expiration of 72 hours.

Initially, they were said to be detained as suspects in proceedings under Part One of the Criminal Code’s Article 342, which penalizes “preparations for actions grossly disturbing public order.”

Ms. Rakovič was released on her own recognizance on July 16.

Messrs. Marcinovič, Skurko and Dyńko were not formally charged within the first 10 days of their detention. Instead, on July 18, they were put in custody for 72 hours as suspects in proceedings under a different Criminal Code article.